Samsung had a great final quarter in 2012 and the new year will be even better, according to the analysts from Counterpoint Research. They estimate that Samsung managed to sell about 25 million phones each month this year, putting them on track for a 70+ million sales Q1, which will be a new record for the company, defying lower seasonal demand.

Over the two full months that have passed this…

These HTC smartphones are confirmed to get Android 6.0 Marshmallow 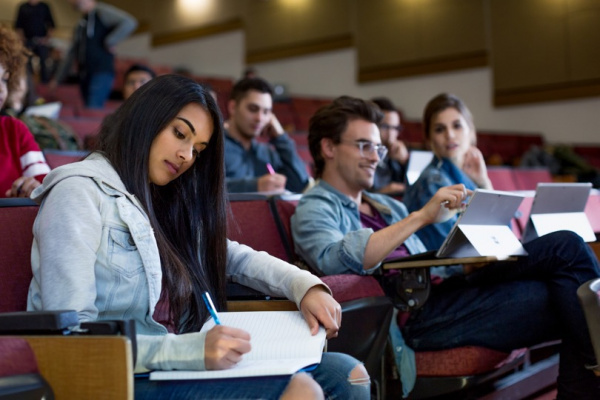