Google in collaboration with LG launched its fourth generation Nexus smartphone and the powerful specifications and features of the device, created a buzz among the tech enthusiasts. However, the Google Nexus 4 was criticized, as it lacked an LTE radio and the ability to support micoSD card for memory expansion.

Google seems to have addressed the concern, as the company is rumored to… 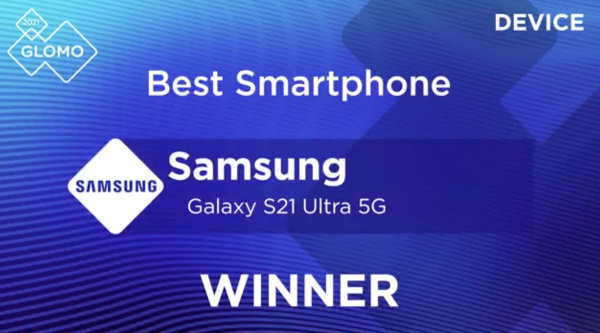