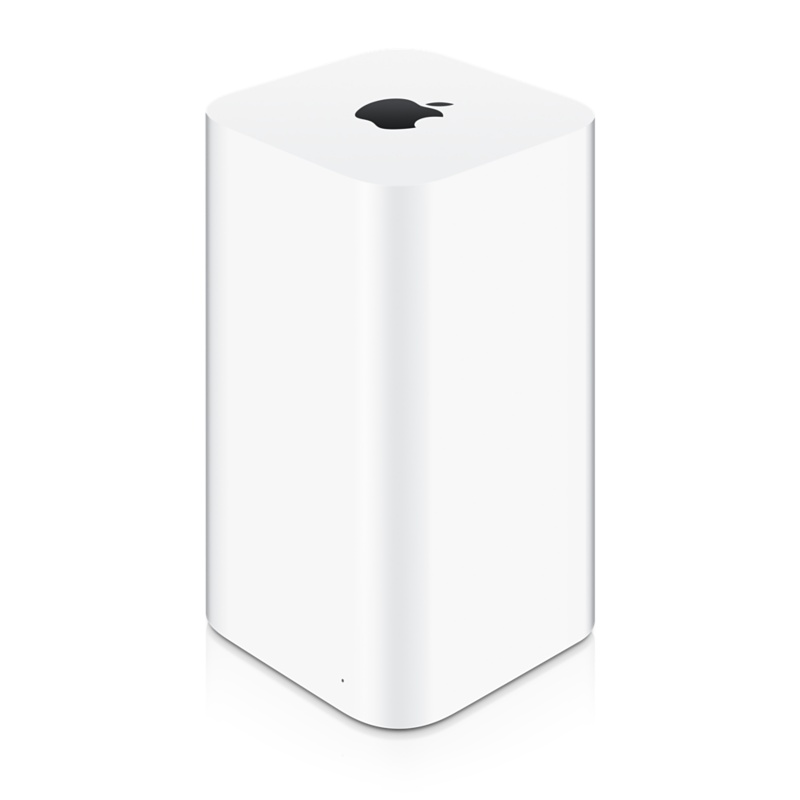 All of the devices feature 802.11ac WiFi, which allows for 40 percent faster data transmissions at the same distance as the previous models. They also feature beamforming, which is electronically steering antenna directions. All of the new products are available for purchase from the Apple Online Store today.

The AirPort Extreme Base Station is priced at $199.

The Time Capsules come in 2TB and 3TB variations and are priced at $299 and $399, respectively.

Apple has released new firmware updates for both the Base Station and the Time Capsule.

Apple has also released an update for the AirPort Utility App for Mac and iOS.

AirPort Utility for iOS can be downloaded from the App Store for free. [Direct Link]

AirPort Utility for Mac can be downloaded from Apple’s software update website. 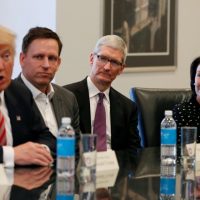 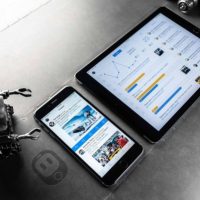 Tweetbot Removes Timeline Streaming, Activity and Stats Tab, and Push Notifications for Some Features Ahead of Twitter Changes 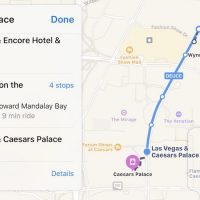 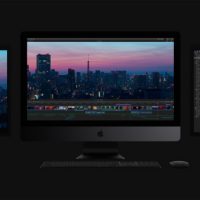