This conky is most famous among conky lovers. We did some modification in this conky and now it is available for use. This conky works on all environments: Unity, XFCE, Mate, Gnome Classic and also added support by NoobsLab for Gnome Shell, Cinnamon, Unity, Gnome Classic, Mate and others. It shows CPU & Memory usage,Date day & Time, Very cool analog clock, HDD and swap usage, Net information (IP, Upload and Download speed), Logged user info and top running process and Kernel + Uptime info.

First of all Download Startup script with following commands:

>> If gadget doesn’t fit in your screen, you can change size in line 43 (minimum_size).
Enter Following command to open file in text editor and change size: 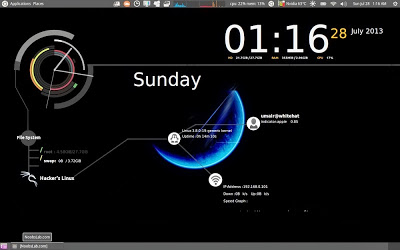 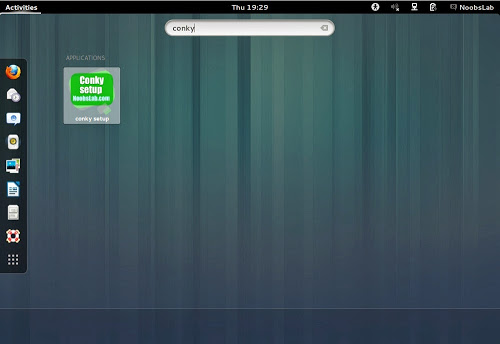 Note for Debian: In order to add PPA first you need to install package python-software-properties.

To uninstall use following command in Terminal: 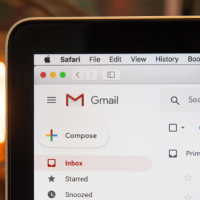 Skype Client Not Available In Ubuntu Software Center Under Ubuntu 14.10, How To Show it?