Pimagizer is a program to resize images easily with in few seconds. This program is written in Python and works with GTK 3+. This app can save images with overwrite to original image. There are plenty of applications available that also provide same feature like gimp, darktable and so on. There are two versions available 0.2 and 0.3 both can be installed via two separate PPAs. 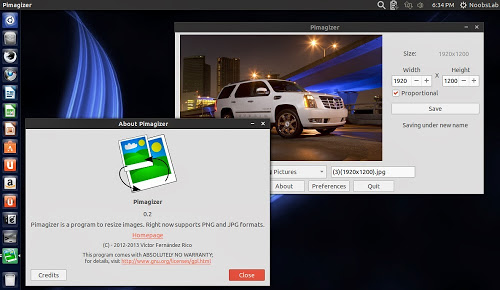 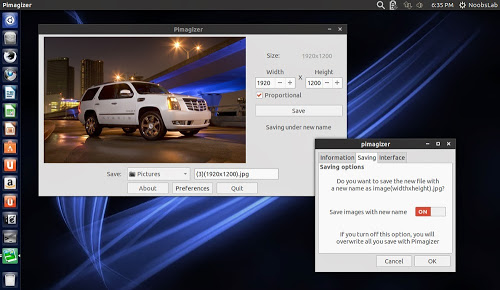 Changes in this version:

To install Pimagizer 0.2 version (stable) in Ubuntu/Linux Mint open Terminal (Press Ctrl+Alt+T) and copy the following commands in the Terminal:

To install Pimagizer 0.3 version in Ubuntu/Linux Mint open Terminal (Press Ctrl+Alt+T) and copy the following commands in the Terminal: 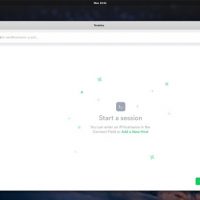 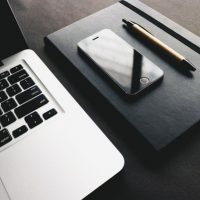 7 Ways Modern Technology Can Save Your Business Time and Money