The Wall Street Journal offers new details on music video website Vevo’s deal to launch an Apple TV channel, noting that the new channel may launch as soon as this week. Vevo has also struck a deal to bring its content to Samsung televisions, although that launch is likely several weeks away.

The move is part of Vevo’s strategy to surmount its biggest challenge: getting fans to watch its videos and original content though the sites and apps it owns—and not through YouTube. YouTube, owned by Google Inc., GOOG -0.03% takes a significant share of the ad revenue generated by content viewed on its site. Vevo declined to specify the percentage Google takes, but industry experts say that Google can take almost as much as 50% from partners. A YouTube spokeswoman said the share it takes from partners is always less than 50%. By contrast, Vevo gets 100% of the ad revenue when fans watch its videos on Vevo.com, or Vevo apps.

The report notes that Vevo’s deals with Apple and Samsung will allow it to sell ads designed specifically for television rather than attached to web videos, opening the door to advertisers with larger budgets.

Vevo is just one of a number of channels and services recently added or coming soon to the Apple TV. Back in June, Apple added several new channels to the box, including WatchESPN, HBO GO, Sky News, anime site Crunchyroll, and music concert and documentary streaming service Qello. Apple is also close to launching a Time Warner Cable app and television network The CW has said that it is working on an app for the device. 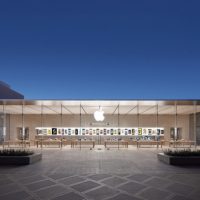 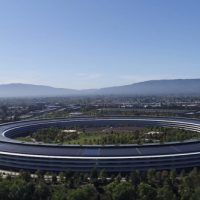 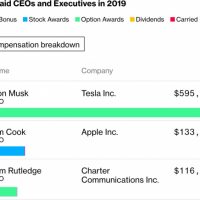 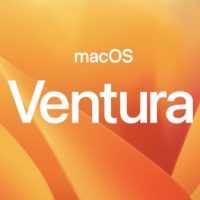