The game’s difficulty has been slightly tweaked, to allow for faster and more accurate skill adjustments and visual physics enhancements offer up realistic pitch and bodyroll for classic muscle cars. 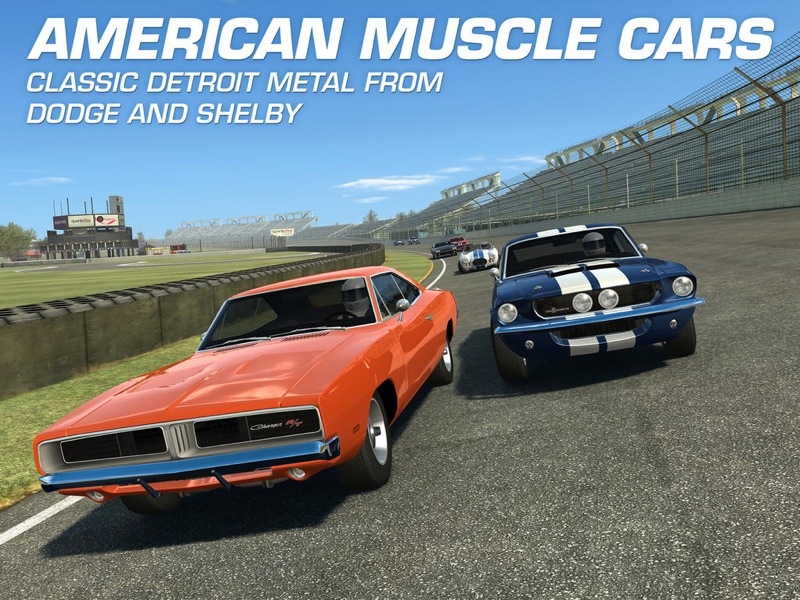 Real Racing 3 marked EA’s first foray into freemium pricing for a game series that was formerly offered at a set price. The pricing structure proved to be a success, and the game stayed on the top charts for multiple weeks. In July, the company revealed that Real Racing 3 has been downloaded 45 million times, averaging 2 million daily active users.

EA has since followed up by introducing other high-profile freemium games including Plants vs. Zombies 2. EA announced yesterday that it would bring the freemium pricing model to its mobile FIFA titles as well.

Real Racing 3 is a free app that can be downloaded from the App Store. [Direct Link] 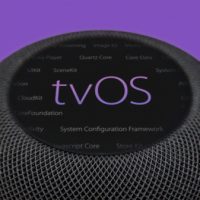 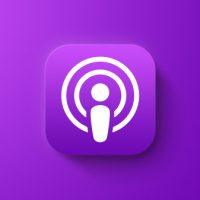 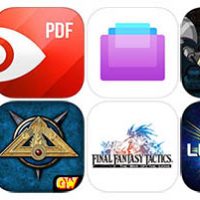 Black Friday Deals on Apps and Software for iPhone, iPad, and Mac 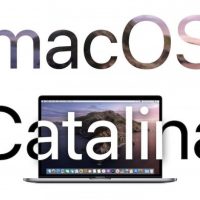