Cinnamon is a GTK+-based desktop environment. It originally started as a fork of the GNOME Shell, which is a user interface and was initially developed by (and for) Linux Mint. Cinnamon provides many features, including: Desktop effects, including animations and transition effects; A movable panel equipped with a main menu, launchers, a window list and the system tray; Various extensions; Applets that appear on the panel; Overview with functions similar to that in GNOME Shell; and Settings editor for easy customization. It can customize: The panel, The calendar, Themes, Desktop effects, Applets, Extensions.
Mint team released new version 2.0.x of Cinnamon with new features and bugs fixes, theme improvements, enhancements to the bottom panel, also include cinnamon setting manager. In version 2.0, and similar to MATE or Xfce, Cinnamon is an entire desktop environment built on GNOME technologies. It still uses toolkits and libraries such as GTK or Clutter and it is still compatible with all GNOME applications, but it no longer requires GNOME itself to be installed. It now communicates directly with its own backend services, libraries and daemons: cinnamon-desktop, cinnamon-session and cinnamon-settings-daemon.
When Cinnamon reached to version 2.0.x it broke Unity desktop but today Cinnamon team released new update and all conflicts have been fixed with this release. 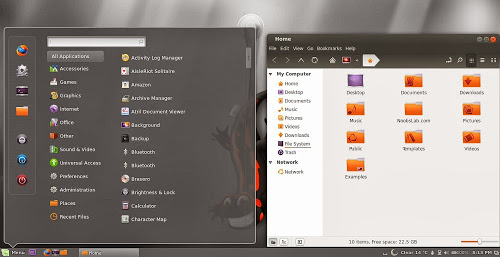 What’s in this version:

To install Cinnamon in Ubuntu/other derivatives open Terminal (Press Ctrl+Alt+T) and copy the following commands in the Terminal: 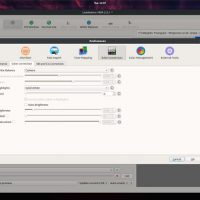 Are You Fond Of HDR Photography? Try Luminance HDR Application In Ubuntu/Linux Mint 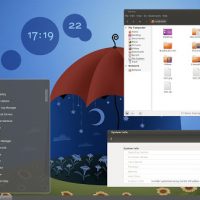