Fully Updated to Reflect Major Improvements and Configuration Changes in Samba-3.0.11 through 3.0.20+!
Use this book to go far beyond basic deployment, leveraging all of Samba’s components, from directory services to remote administration. Use it to find practical optimization techniques for any environment, from the workgroup to the enterprise. Use it to find detailed guidance and best practices for troubleshooting and problem solving. And, if your background is in Windows networking, use this book to get up to speed rapidly with Samba network administration in Linux/UNIX environments.

Python from novice to pro, Whether you’re an experienced programmer looking to get into Python or grizzled Python veteran who remembers the days when you had to import the string module, Dive Into Python is your ‘desert island’ Python book.

Python is a widely used general-purpose, high-level programming language. Its design philosophy emphasizes code readability, and its syntax allows programmers to express concepts in fewer lines of code than would be possible in languages such as C. The language provides constructs intended to enable clear programs on both a small and large scale.
Python supports multiple programming paradigms, including object-oriented, imperative and functional programming or procedural styles. It features a dynamic type system and automatic memory management and has a large and comprehensive standard library.
Like other dynamic languages, Python is often used as a scripting language, but is also used in a wide range of non-scripting contexts. Using third-party tools, such as Py2exe, or Pyinstaller, Python code can be packaged into standalone executable programs. Python interpreters are available for many operating systems. 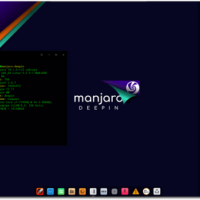 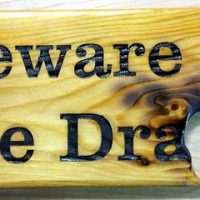 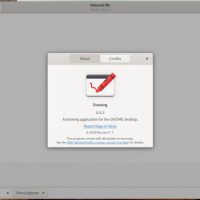 Drawing An Alternative To “Microsoft Paint” For Linux