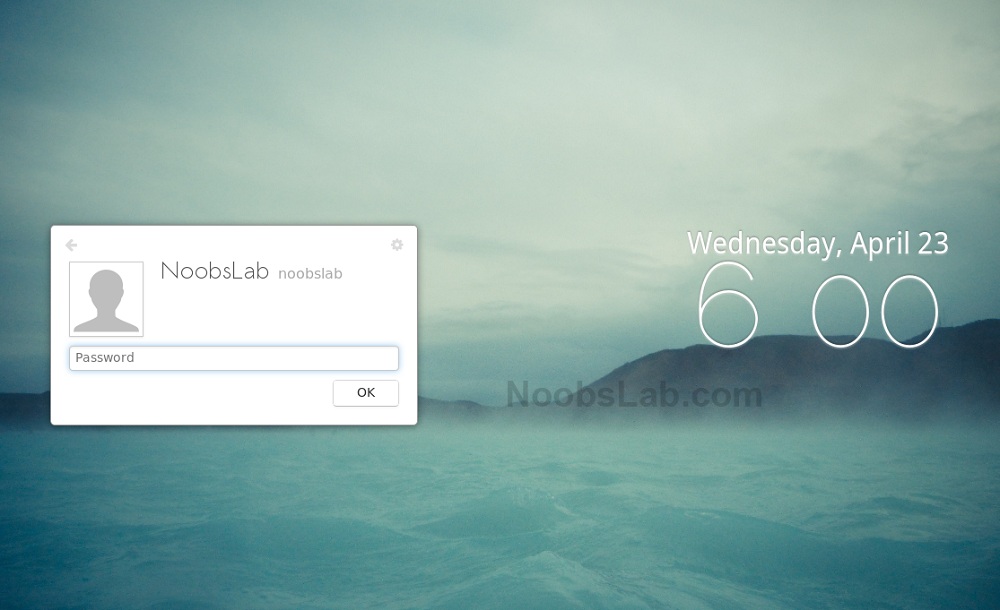 MDM is a Display Manager which is developed by Mint team for Linux Mint distribution, it is based on GDM. It provides graphical configuration tools, theme ability, remote, automatic and timed login, event scripting, language selection and it comes with more features than any other Display Manager currently available.

Many GDM and HTML themes available 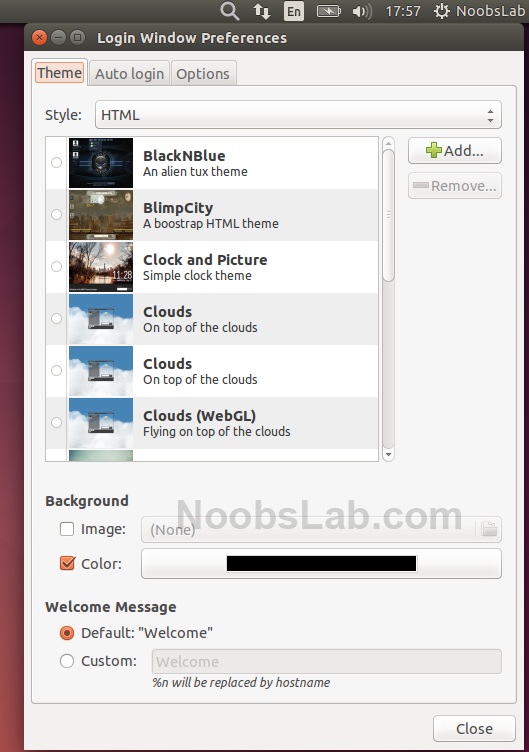 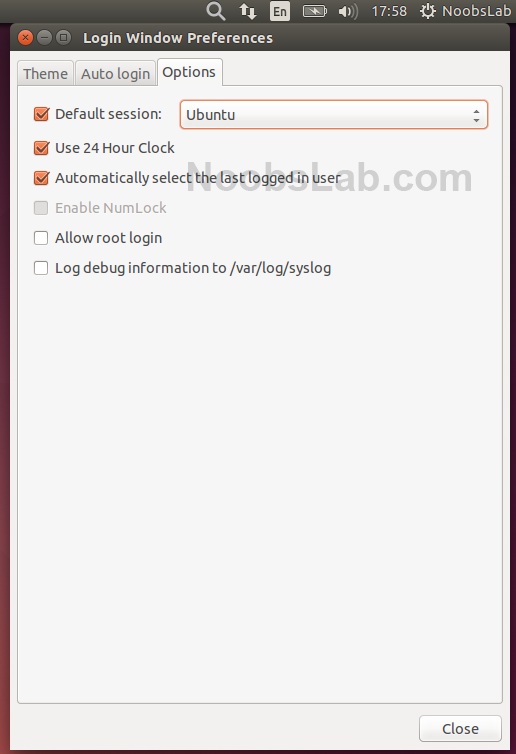 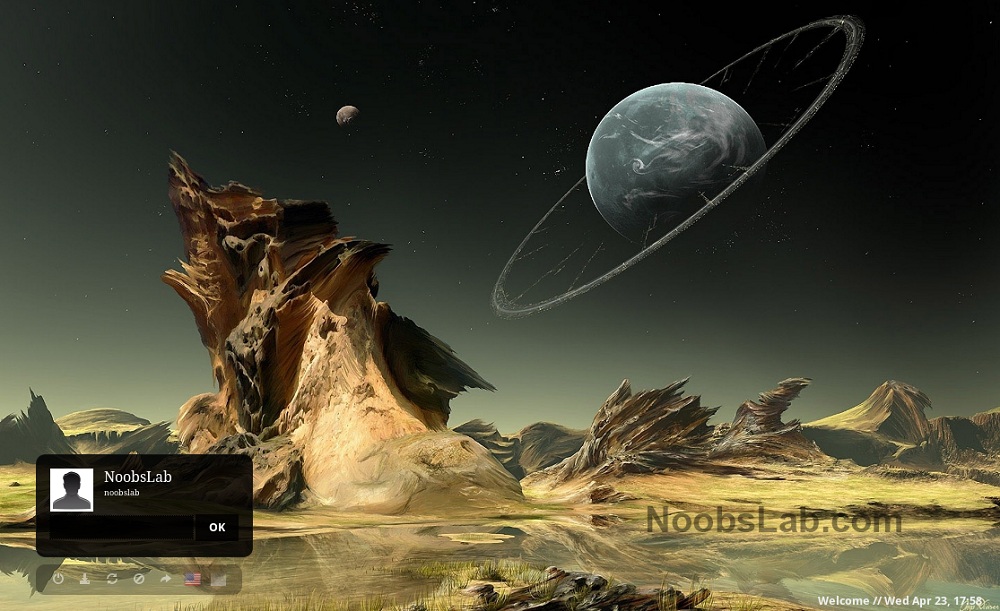 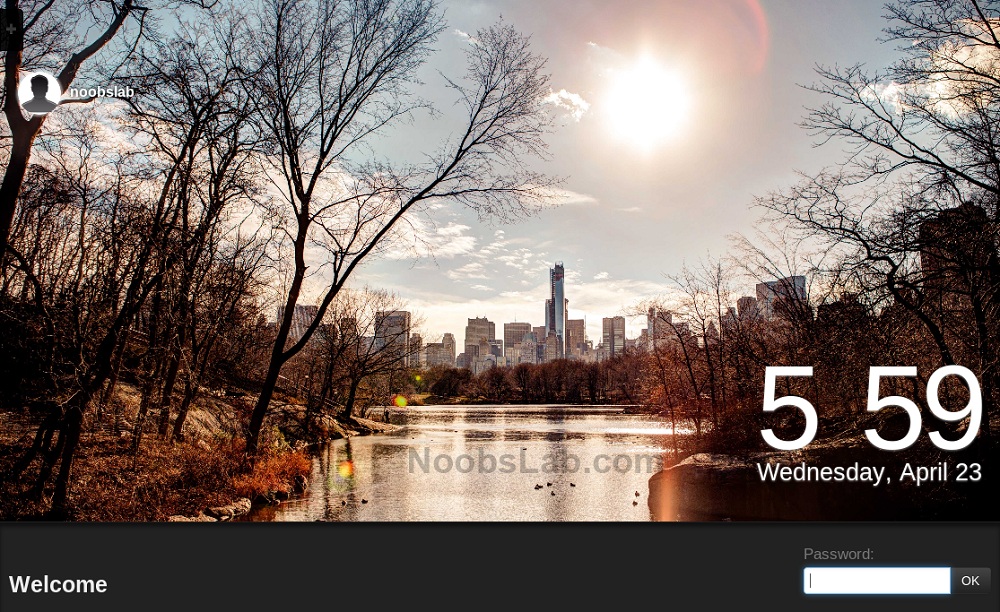 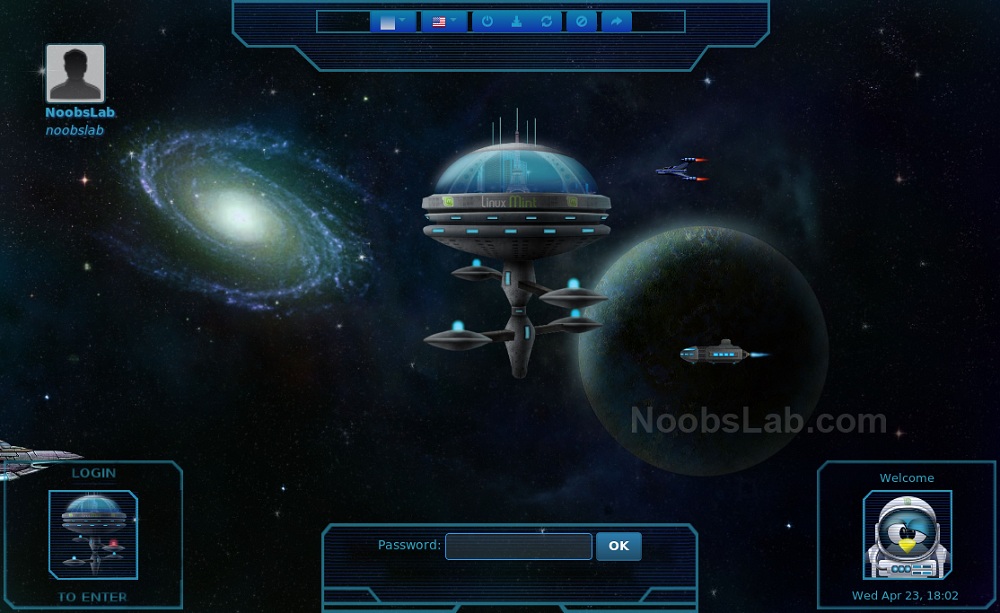 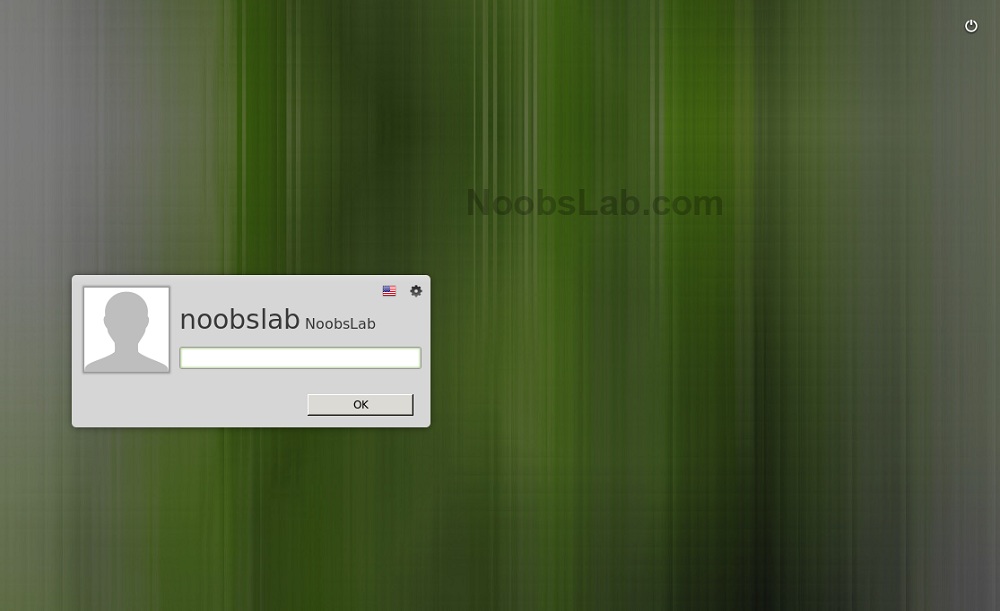 To install MDM and MDM themes in Ubuntu open Terminal (Press Ctrl+Alt+T) and copy the following commands in the Terminal: 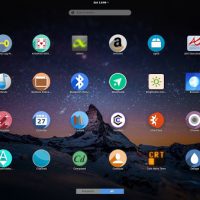 Maxim: A Kind Of Bright And Fresh Theme For Gnome Shell 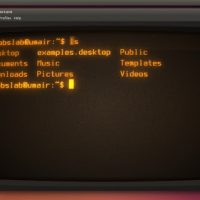 Cool-Retro-Term is a great Mimic of old Command Lines, Install in Ubuntu/Linux Mint 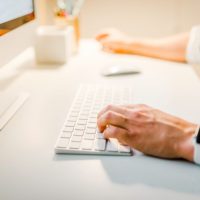