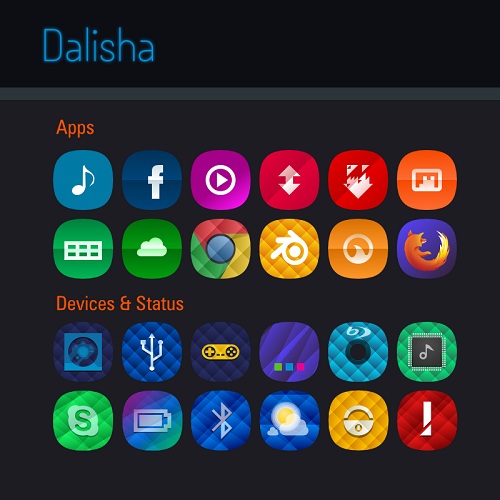 Dalisha icon set is beautiful piece of art which is created by Eep Setiawan, it offers round-circle icon theme for Linux. The good thing is that it contain icons for all Linux desktop environments such as Unity, Gnome, Cinnamon, KDE, Mate and others. With in this icon theme offers more than 30,000+ icons which are available as most sizes including scalable. Symbolic icons used from moka icons in order to enhance and complete this icon theme. This icon set is in active development and contains icons most of the applications, if you still found any missing icon then report to creator. Also checkout icons collection. You can use Unity Tweak Tool, Gnome-tweak-tool or Ubuntu-Tweak to change themes/icons. 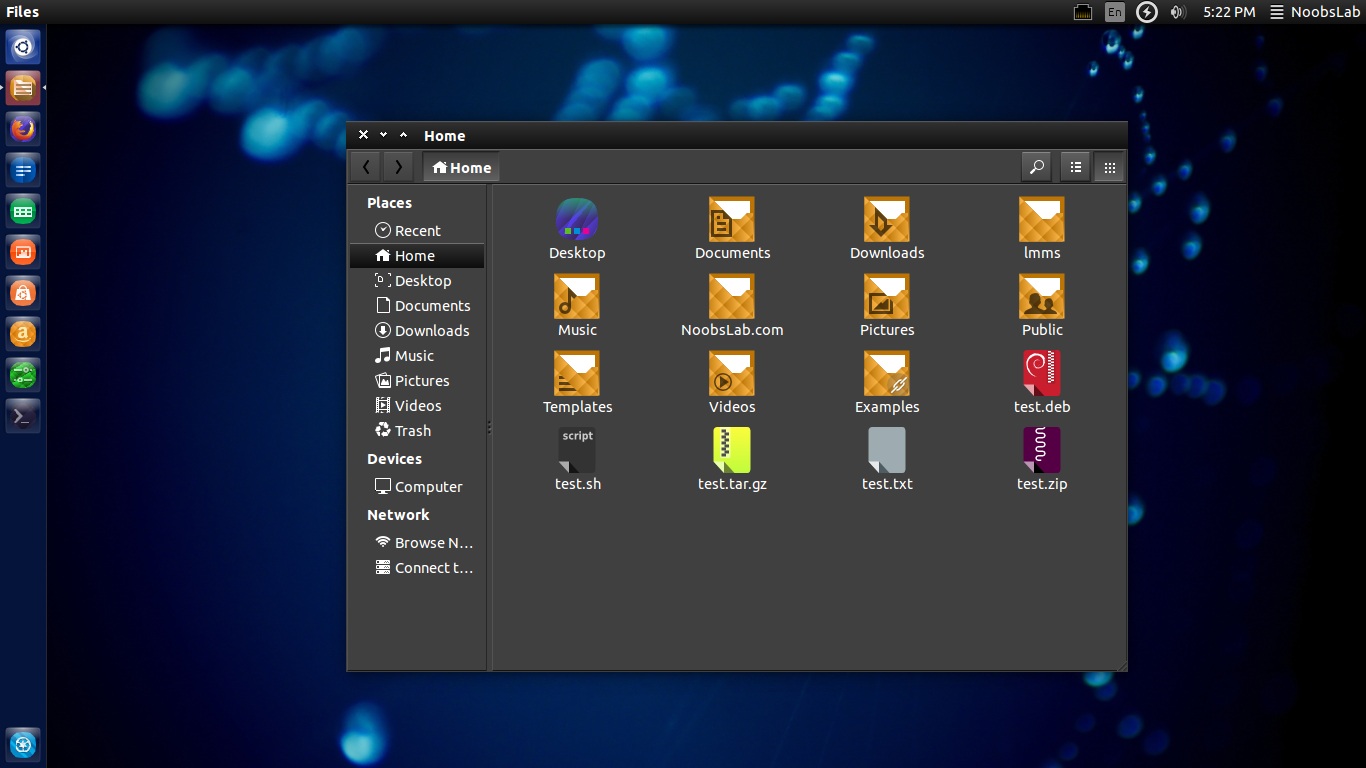 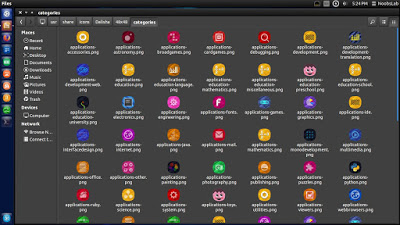 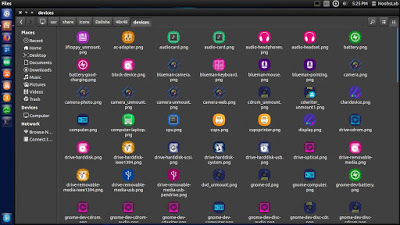 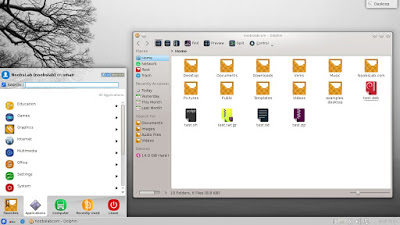 To install Dalisha icons in Ubuntu 14.04/Linux Mint 17 via PPA open Terminal (Press Ctrl+Alt+T) and copy the following commands in the Terminal: 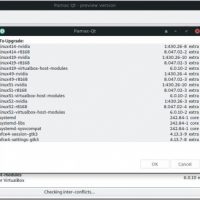