Tmux is a terminal multiplexer, it enables a number of terminals (or windows) to be accessed and controlled from a single terminal. Tmux is intended to be a simple, modern, BSD-licensed alternative to programs such as GNU screen. Tmux may be detached from a screen and continue running in the background, then later reattached.
When Tmux is started it creates a new session with a single window and displays it on screen. A status line at the bottom of the screen shows information on the current session and is used to enter interactive commands.
A session is a single collection of pseudo terminals under the management of Tmux. Each session has one or more windows linked to it. A window occupies the entire screen and may be split into rectangular panes, each of which is a separate pseudo terminal. Any number of TMUX instances may connect to the same session, and any number of windows may be present in the same session. Once all sessions are killed, Tmux exits. Also checkout Tmux manual. 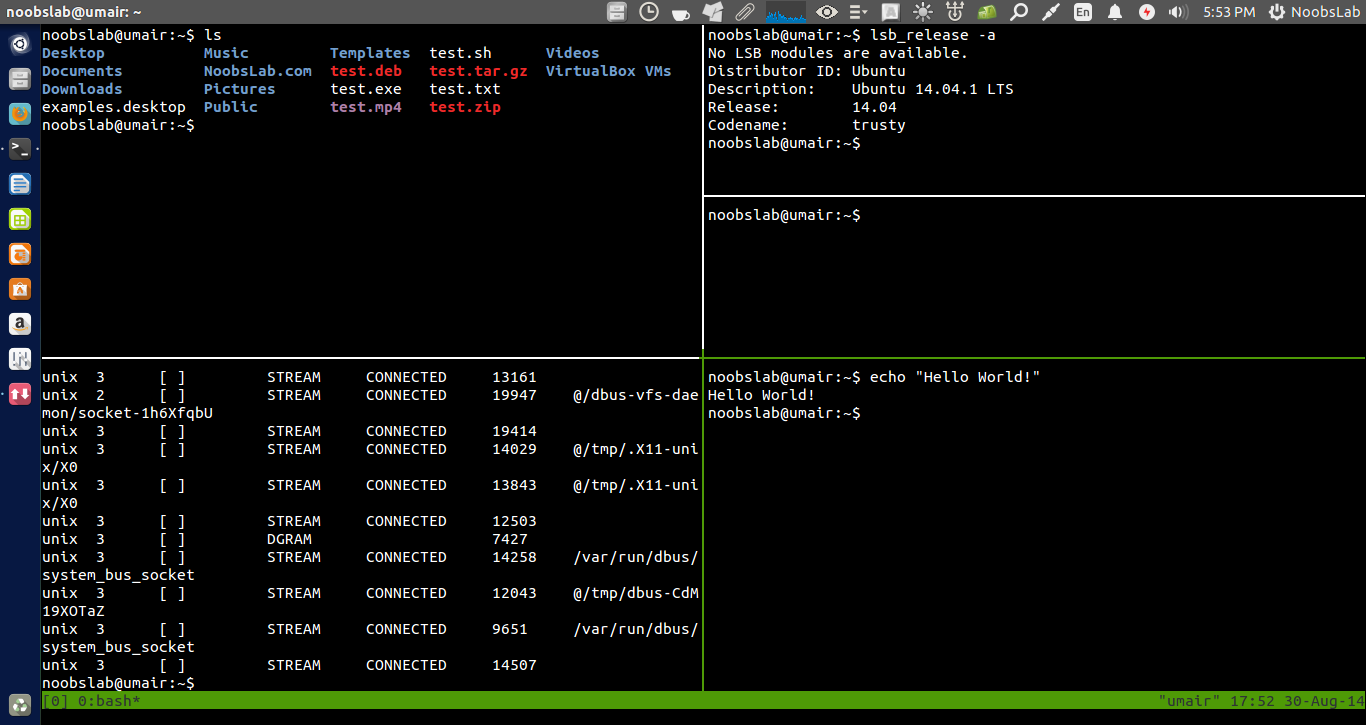 You can use keybind + key combination to perform actions for Tmux, follow these keys: After installation open it by typing tmux in Terminal.

Screen is a full-screen window manager that multiplexes a physical terminal between several processes, typically interactive shells. Each virtual terminal provides the functions of the DEC VT100 terminal and, in addition, several control functions from the ANSI X3.64 (ISO 6429) and ISO 2022 standards (e.g., insert/delete line and support for multiple character sets). There is a scrollback history buffer for each virtual terminal and a copy-and-paste mechanism that allows the user to move text regions between windows. When screen is called, it creates a single window with a shell in it (or the specified command) and then gets out of your way so that you can use the program as you normally would. Then, at any time, you can create new (full-screen) windows with other programs in them (including more shells), kill the current window, view a list of the active windows, turn output logging on and off, copy text between windows, view the scrollback history, switch between windows, etc. All windows run their programs completely independent of each other. Programs continue to run when their window is currently not visible and even when the whole screen session is detached from the users terminal.
GNU Screen can be thought of as a text version of graphical window managers, or as a way of putting virtual terminals into any login session. It is a wrapper that allows multiple text programs to run at the same time, and provides features that allow the user to use the programs within a single interface productively. This enables the following features: persistence, multiple windows, and session sharing. Checkout screen manual. 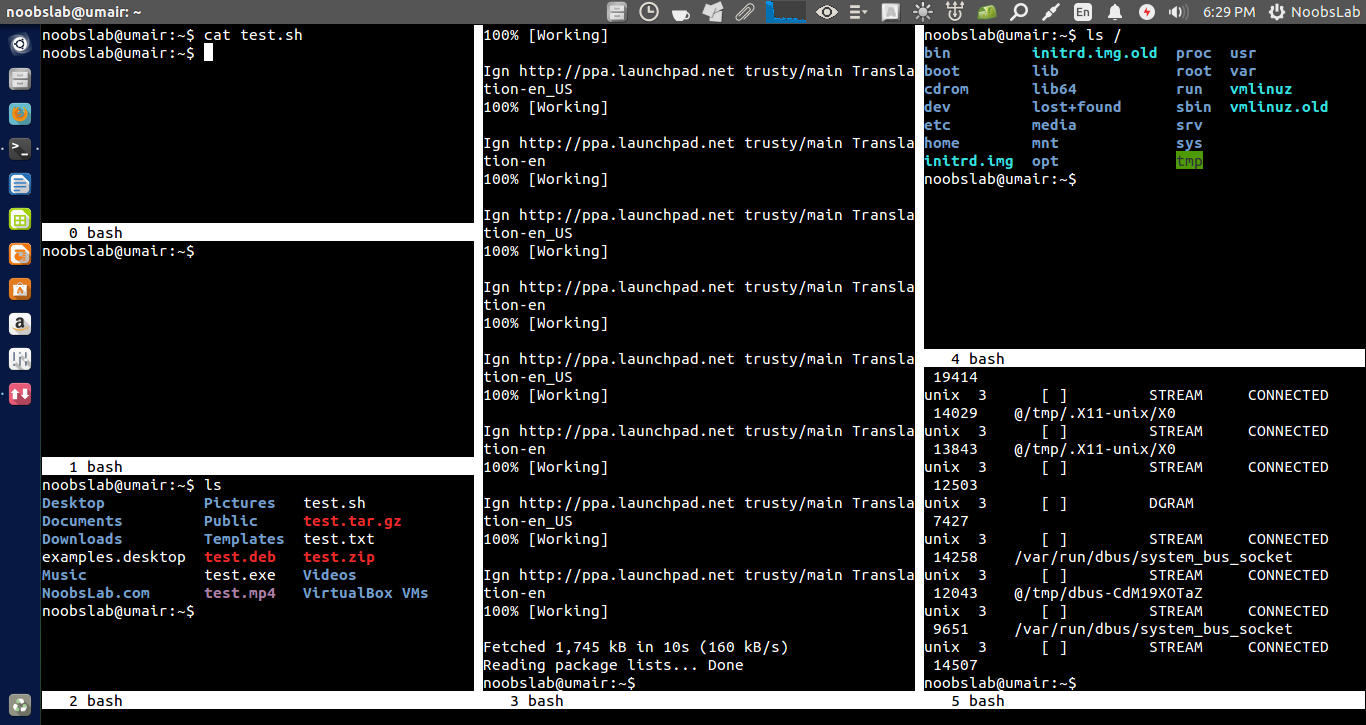 You can control screen multiplexer with following keys:

After installation open it by typing screen in Terminal.
That’s it 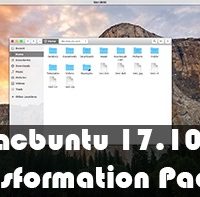