The Enlightenment desktop shell provides an efficient yet breathtaking window manager based on the Enlightenment Foundation Libraries along with other essential desktop components like a file manager, desktop icons and widgets. It boasts an unprecedented level of theme-ability while still being capable of performing on older hardware or embedded devices.
Enlightenment is not just a window manager for Linux/X11 and others, but also a whole suite of libraries to help you create beautiful user interfaces with much less work than doing it the old fashioned way and fighting with traditional toolkits, not to mention a traditional window manager. It covers uses from small mobile devices like phones all the way to powerful multi-core desktops (which are the primary development environment). 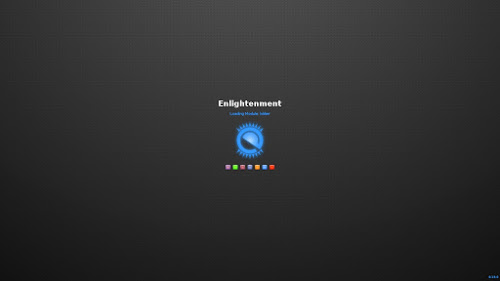 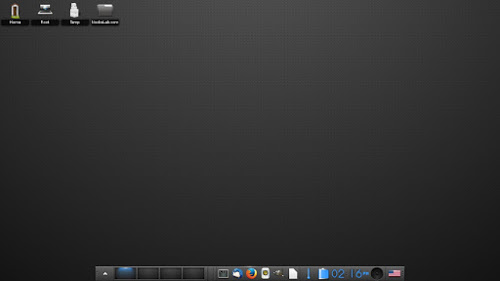 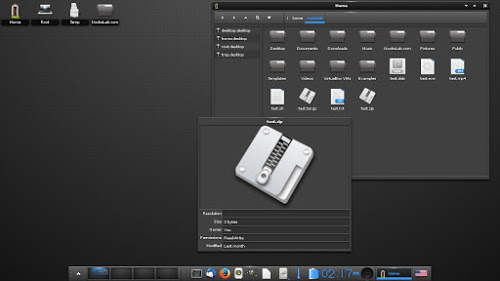 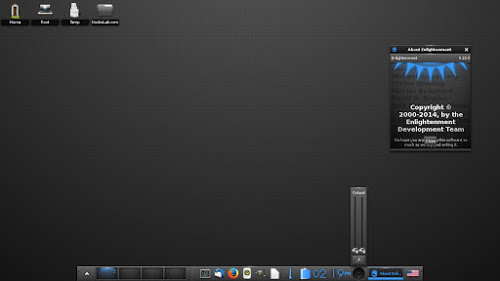 These provide both a semi-traditional toolkit set in Elementary as well as the object canvas (Evas) and powerful abstracted objects (Edje) that you can combine, mix and match, even layer on top of each other with alpha channels and events in-tact. It has 3D transformations for all objects and more.

via: Launchpad
Visit on site http://www.noobslab.com 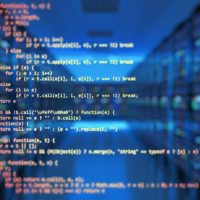 Best Tips and Practices for a Successful API Integration

Are you looking for Unix/Linux Stickers and wearable stuff? Check this out & Unlimited 5$ Coupons! 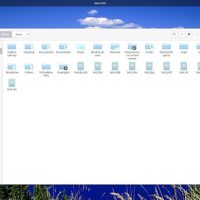 Make Your Desktop Elegant With Victory Theme And Icons