Buttonized icon set is designed by Shaun, currently it is reached to version 5.x and offers complete icons for Linux operating system. This update contains many additional icons and it is considered as major maintenance release for this project. This icon theme has more than 5000 icons and support Unity, Gnome, KDE, several other desktop environments. There are 146 additional Icons that follow the ISO 639-1 two letter Language code standard. The naming convention for these Icons using lower case. These are styled to be used as overlay Icons. If you found any missing icon then report to creator by going to icon page.
You can use Unity Tweak Tool, Gnome-tweak-tool or Ubuntu-Tweak to change icons. 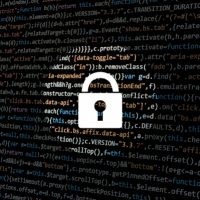