Sigma metro icons are created by Juan. This icon theme contains icons for the most of applications/folders/status/mime-types/others which are available for Linux, it is released under GNU General Public License. If you like the creator work then don’t forget to cheer them up by donating. This icon set is inspired by Windows 8 metro style tiles and created to give a bit Windows 8 flavor to Linux desktop, it is compatible with Unity, Gnome, Xfce, Mate, and Cinnamon. It is first release of this icon theme and in active development, if you found any missing icon for an application/mime-type/folder/devices/or any other icon then report to creator via this link. You can use Unity Tweak Tool, Gnome-tweak-tool or Ubuntu-Tweak to change icons. 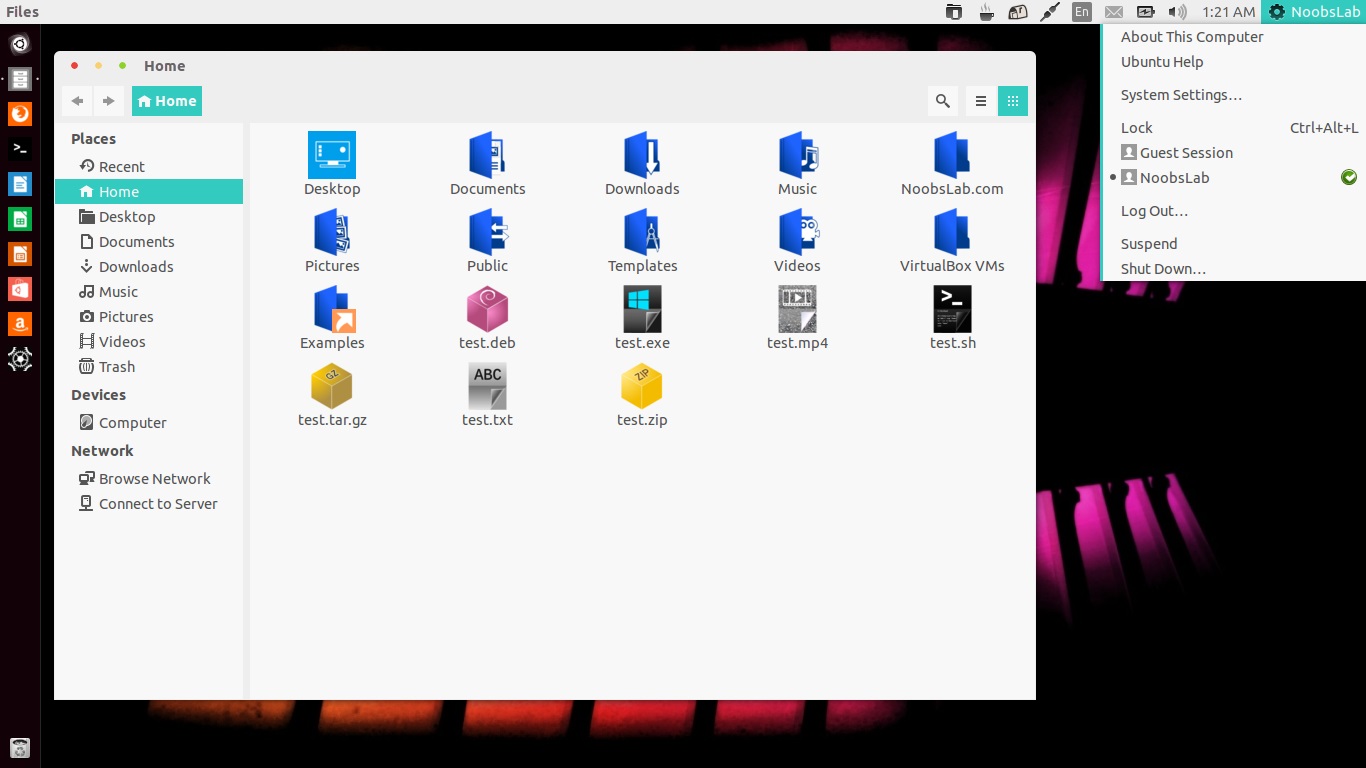 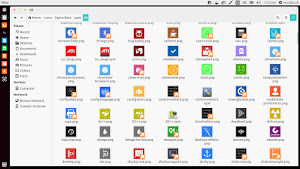 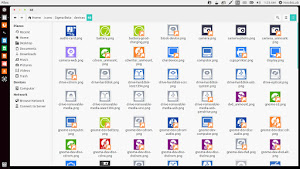 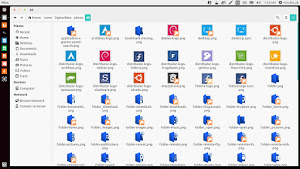 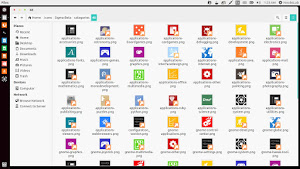 To install Sigma-Metro icons in Ubuntu/Linux Mint open Terminal (Press Ctrl+Alt+T) and copy the following commands in the Terminal: 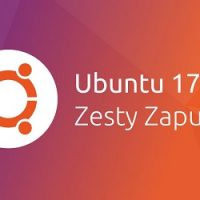 Kali Linux Cookbook (a $24 value) FREE for a limited time 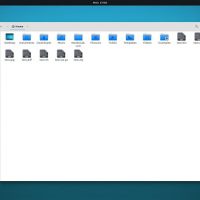 Ashes Is A Light Theme For Your Linux Desktop 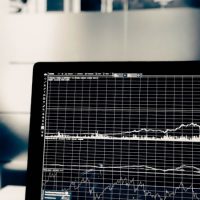 Data Visualization Tools – An Overview of the Best