Following a successful week of pre-orders, Apple today started selling its iPhone 6 and 6 Plus in China. The launch was relatively calm with hundreds of people reportedly waiting in lines at each retail store amidst strong security, according to The Wall Street Journal.

About 100 customers waited in line Friday morning outside Apple’s store in Beijing’s upscale Sanlitun shopping district, which opened its doors at 8 a.m. for buyers who had pre-ordered their new wares—the iPhone 6 and iPhone 6+. That was in part because the phone also went on sale at midnight elsewhere, including offices of China’s biggest telecom carriers.

This orderly gathering is a marked difference from some previous iPhone launches which were marred by fights and near riots by waiting mobs of mostly scalpers. 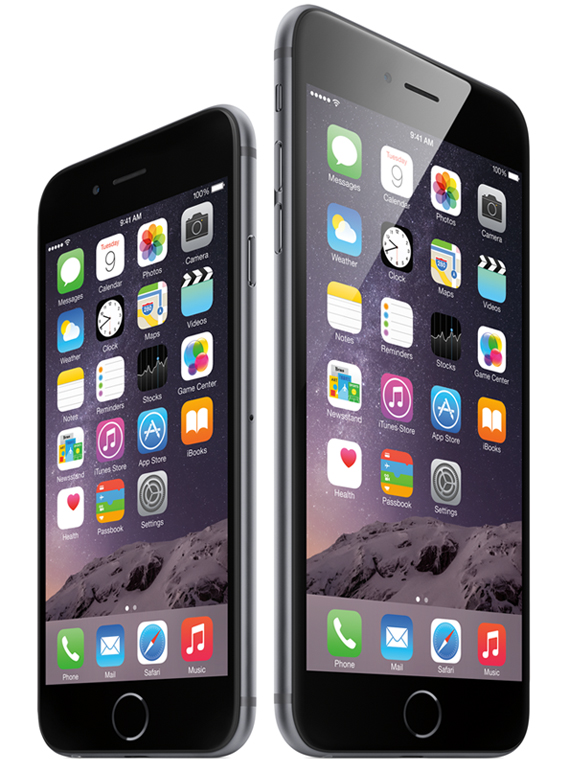 Those waiting in line reportedly were interested in the bigger screen of the new iPhone with customers opting for the pricier 5.5-inch iPhone 6 Plus over the 4.7-inch iPhone 6. This preference also was apparent in pre-orders with Chinese e-commerce site Jingdong Mall (JD.com) processing more reservations for the iPhone 6 Plus. 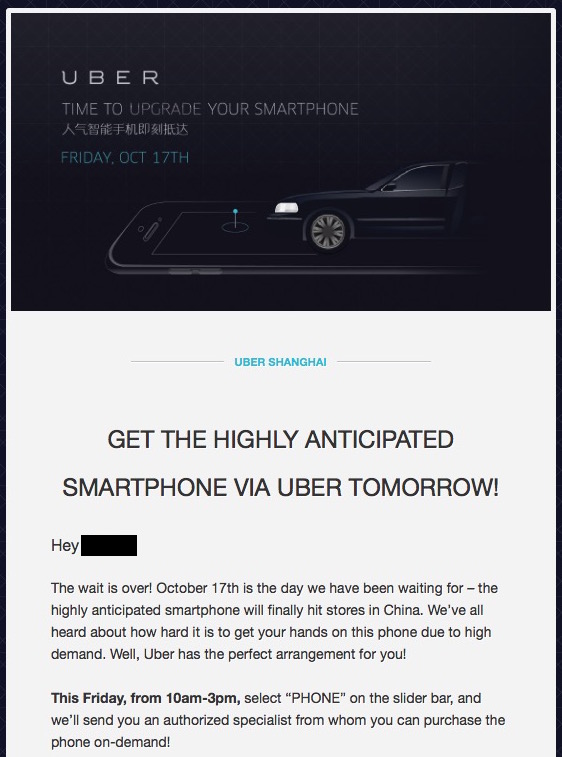 As retailers handle in-store customers, car service Uber, which is known for occasionally offering delivery of offbeat items such ice cream or playtime with kittens, offered on-demand delivery of their 16 GB iPhone 6 units in Shanghai earlier today. Customers who requested the Uber service were able purchase a phone from an authorized specialist who was driven to the customer’s desired location.

Beyond China, Apple this month is expanding its iPhone 6 and 6 Plus to 36 additional countries in Europe, Asia, the Middle East, Africa and Latin America. It is the company’s fastest iPhone rollout ever, with a goal to launch the iPhone in 115 countries by the end of the year. 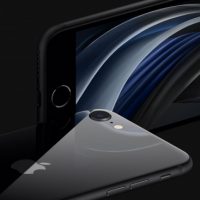 iPhone SE Supports WiFi 6 and Express Cards, But No U1 Chip Included 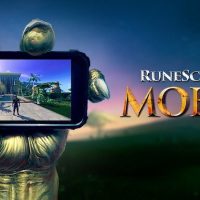 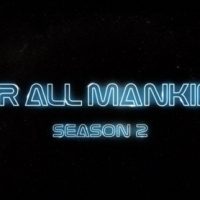 ‘For All Mankind’ Season 2 Trailer Shared on IMDb, with No Official Release