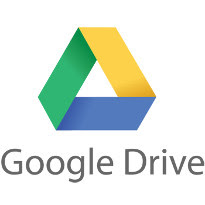 Months back Pear OS developer created Syncdrive which was GUI for Grive, and its PPA was maintained by NoobsLab team. Unfortunately Pear OS has been sold and Syncdrive is no more supported, I received a lot of queries that it is not functioning anymore. So here is another unofficial great client for Google Drive, Grive command-line client was already available but the only thing ‘GUI setup’ was missing so thefanclub created Grive-Tools in order to made Grive setup easy for everybody. Basically it is front-end of Grive with some extended features. It has panel indicator and I tested it under these desktops: Unity, Mate, Gnome Classic, Lxde, and indicator doesn’t work in other desktops Gnome Shell, Cinnamon, Xfce (I will report to maintainer).

Grive:
Grive is written in standard C++. Grive can be considered still beta quality. It simply downloads all the files in your Google Drive into the directory. After you make some changes to the local files, it will sync your changes back to your Google Drive. New files created locally or in Google Drive will be sync respectively. Deleted files will also be “removed”. Currently Grive will NOT destroy any of your files: it will only move the files to a directory named .trash or put them in the Google Drive trash. You can always recover them.

To install in Ubuntu 12.04 Precise/Mint 13 checkout this link

After installation open Dash/menu and search for ‘Grive Setup‘ or type sudo grive-setup in Terminal to configure Google Drive account for Grive.
That’s it 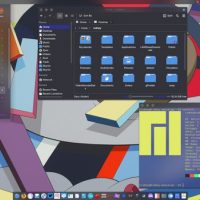 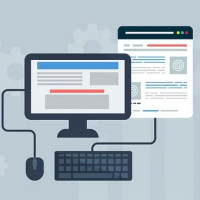 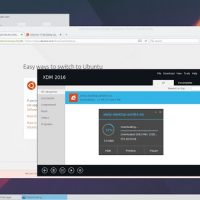 An Excellent Free Dictionary For Offline Use And Offline Wikipedia Reader – Ubuntu 14.10