Finally after a lot of work Mac OS X (Macbuntu Yosemite) transformation pack is ready for Ubuntu 14.10 Utopic Unicorn/14.04 Trusty Tahr. We could make everything automated but in this way you guys won’t get how things done in Linux, so we kept everything semi-automatic and interactive. This pack contains themes for GTK (supports: Unity, Gnome, Cinnamon, Mate, and Xfce), two themes for Gnome Shell, one theme for Cinnamon, one icon theme, cursors, and boot screen. I collected some parts for themes from different sources (Cinnamon, Gnome Shell theme from Yosemite Shell, some parts from Zukimac) and Jared from ravefinity helped us fixing bugs in themes, and some icons also collected from different sources[1], docky themes are Ambiance and Buyi-idock. Following these instructions you can completely change look of your Ubuntu 14.10/14.04 to look like Mac. In previous pack we used LightDM webkit theme which was quite similar to Mac login screen, this time we are offering again but you have to use it on your own risk because many users reported problems last time.
Mac packs for Linux are almost stopped but we kept this project on our list from 12.04, and now we have reached to 14.10 with Mac transformation. Many people look on the internet for pre-configured Macbuntu 14.10/Mac4lin, Mac Ubuntu theme and so on, but it is good idea to transform it by yourself because if you want to go back to default look or want to change look you can do that easily.
Note: If you encounter any bug in theme/icons/any stuff, report to us with screenshot or problem with details. 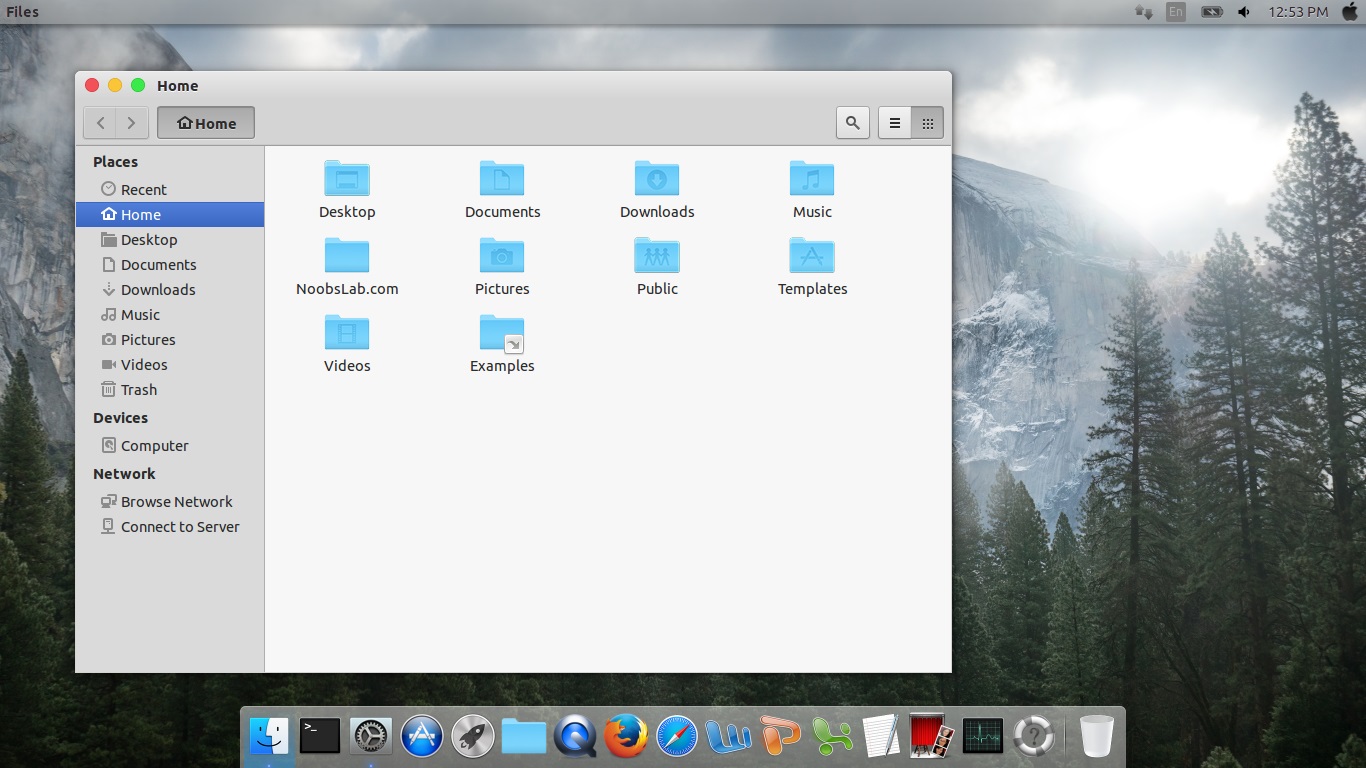 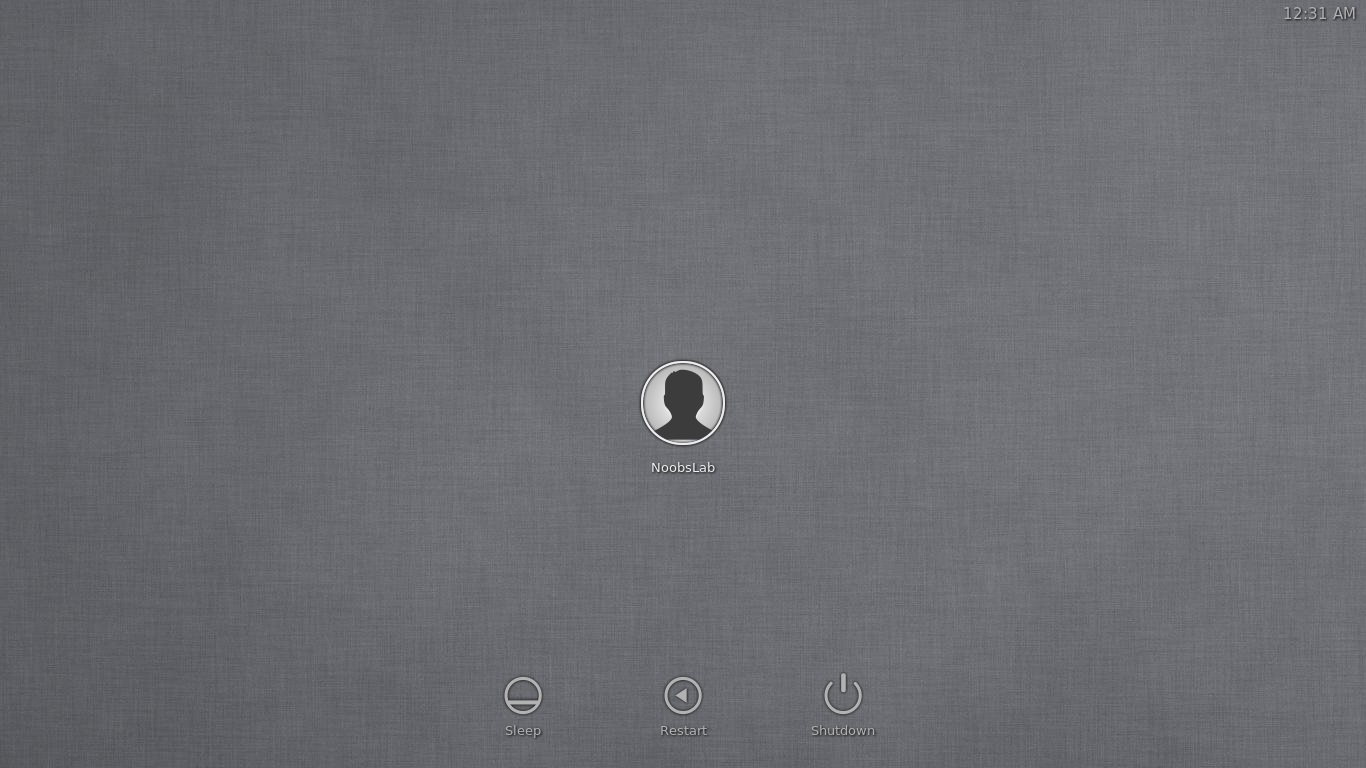 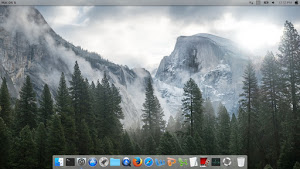 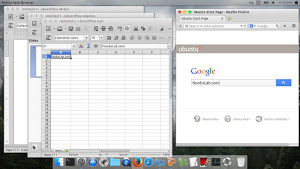 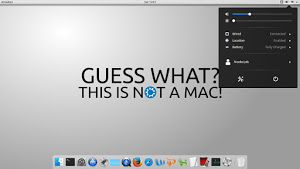 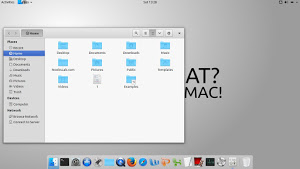 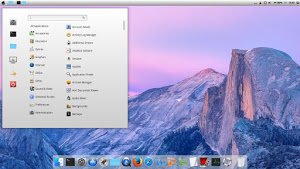 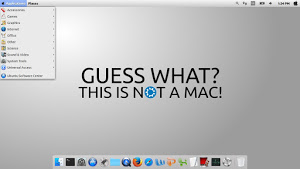 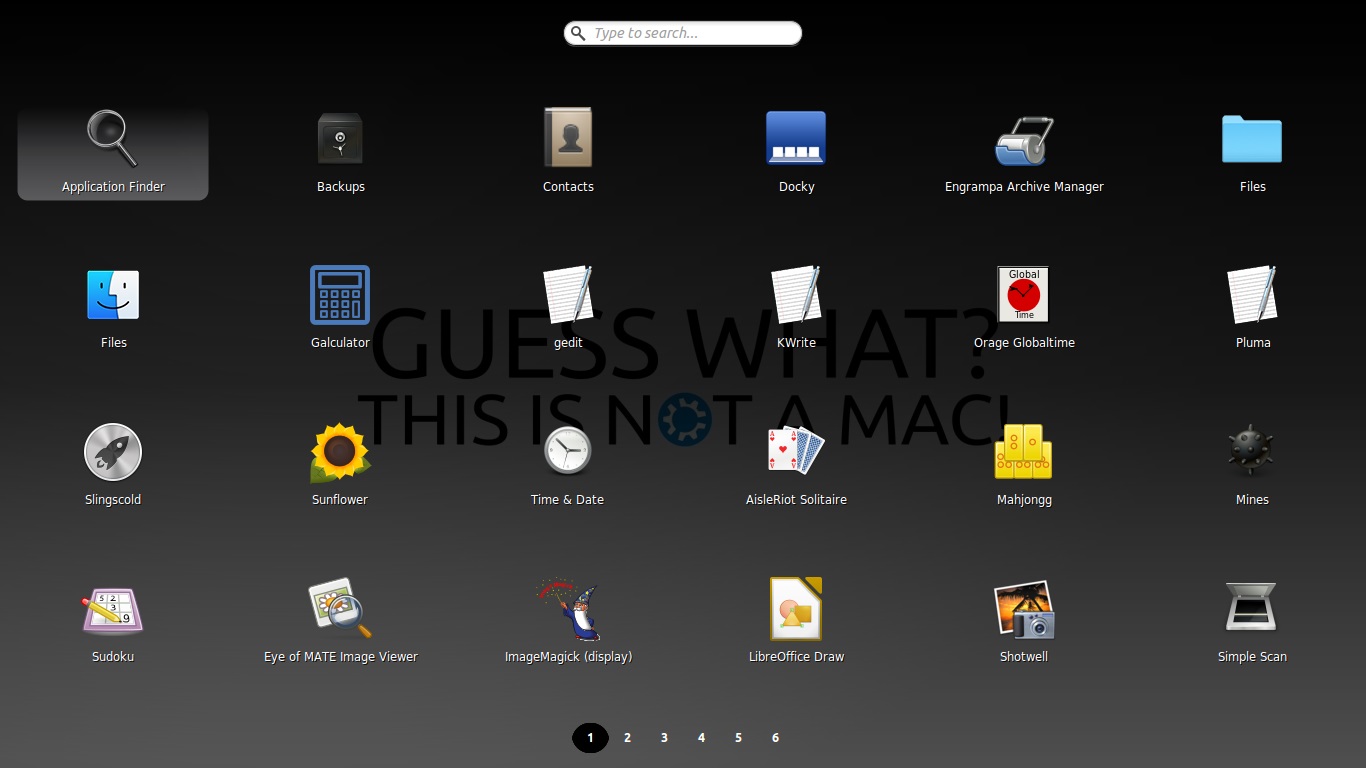 After installation of docky, go to /usr/share/applications/ directory and drag + drop the slingscold icon on docky. 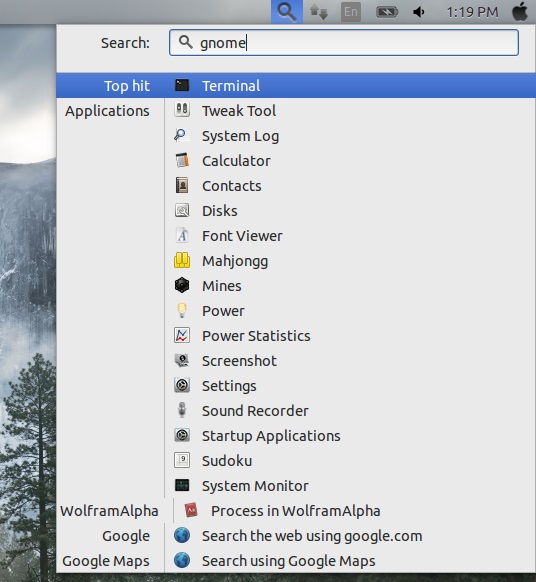 Indicator-Synapse is developed by elementary OS team and it offers the same functionality like “Spotlight”.
To install enter following commands in terminal:

Docky is best choice for this pack, it is lightweight and we are providing this pack themes for docky.

First of all install docky with following command then install Mac theme for docky: 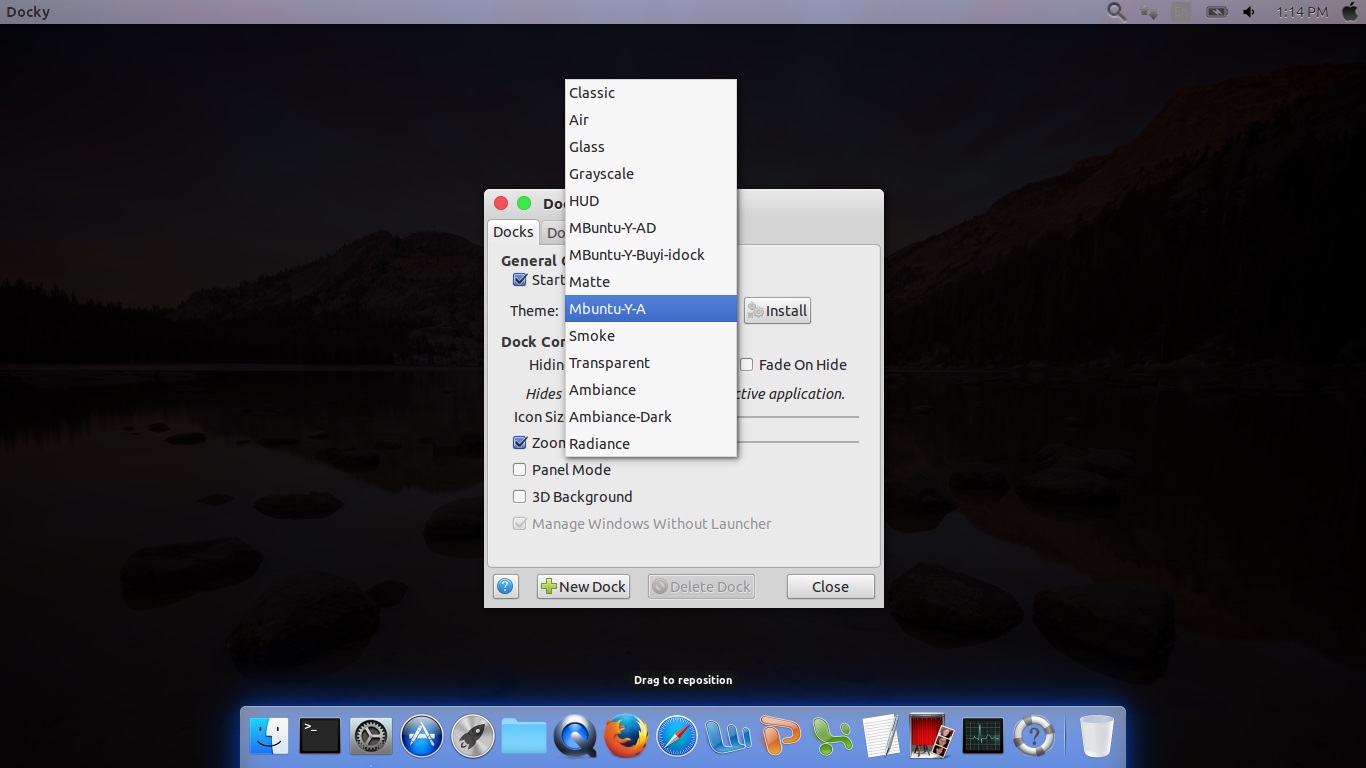 Tip: To pin application to dock just open Application and right click on app icon then select ‘Pin to dock’.

This time I made things easy for Unity desktop, you can simply run the following script to set everything automatically. Further if you want you can change your settings.
Enter following commands:

To Revert back to default settings, enter following commands: 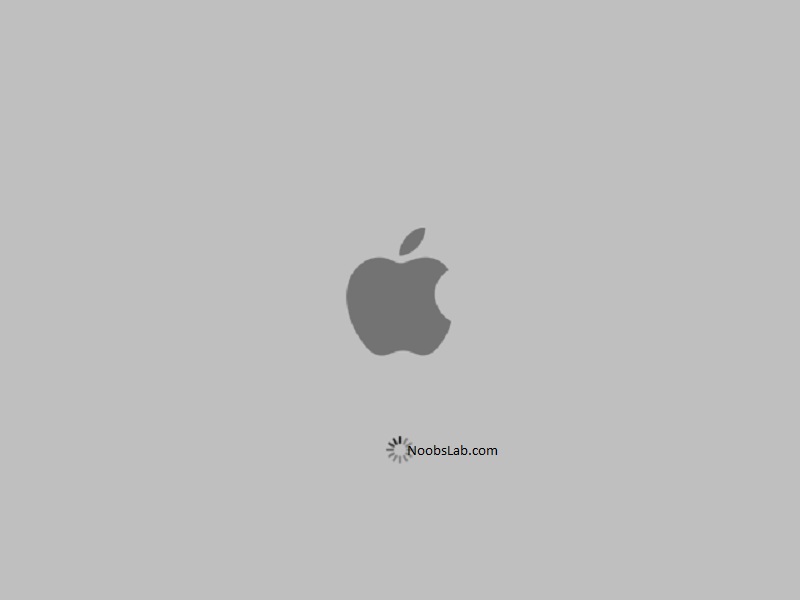 8: Replace ‘Ubuntu Desktop’ text with ‘Mac’ on the Panel

If you are using LightDM then remove whitedots and replace logo by using this method. 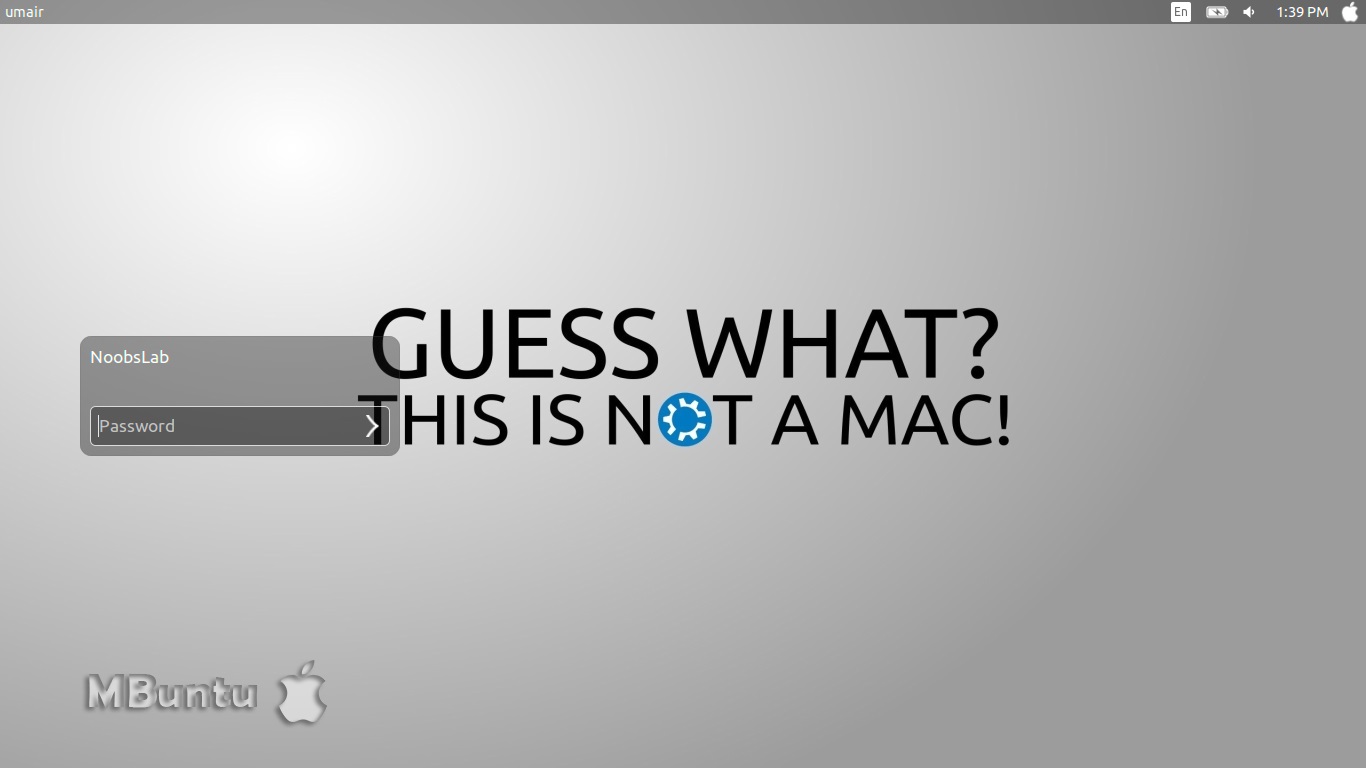 If you want to revert back then use following commands.

You can use these popular tools to change themes and icons in Ubuntu, Also you can change other settings from these tweak tools. You can also install Ubuntu Tweak. 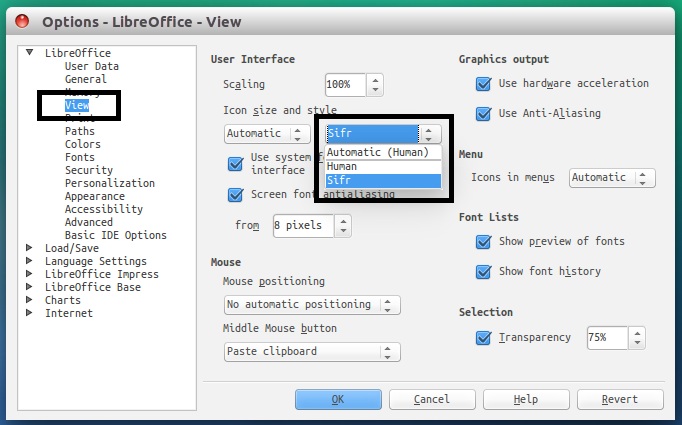 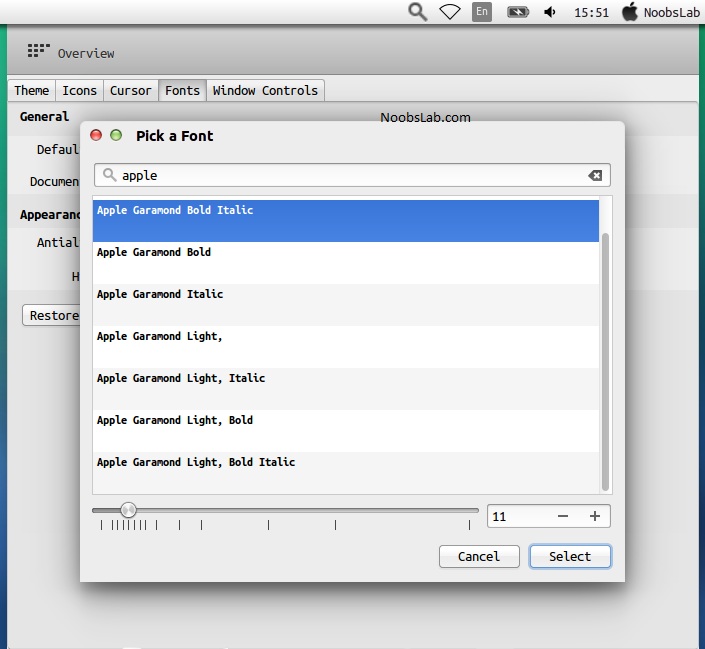 Warning: Use this feature on your own risk, last time we received a lot feedback that it is making our system unusable. Please don’t report any blank screen (If happens) issue after installing it. BTW it works just fine for me, I can’t guarantee you that it will work for you. You have been warned.
Enter following commands to install Mac LightDM-webkit theme:

After removal reboot your PC.
That’s it 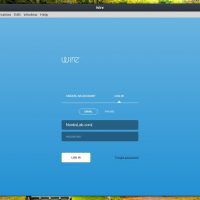 Do You Use ‘Wire’ On Your Mobile? If Yes, Here Is Linux Client For You From Secure Repo 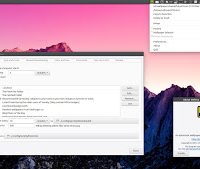