Apple today seeded the third beta of OS X Yosemite to developers, almost a month after seeding the first OS X 10.10.3 beta and a week after releasing OS X 10.10.3 to public beta testers.

The new beta, build 14D98g, is available for registered developers through the Software Update mechanism in the Mac App Store and through the Mac Dev Center. Apple has also released OS X Server 4.1 for developers.

According to the release notes, today’s 10.10.3 beta includes developer APIs for the new Force Touch trackpad in the 13-inch Retina MacBook Pro and the upcoming Retina MacBook, which will allow developers to create apps that take advantage of Force Touch.

There’s also a new feature that adds additional data sources when using “Look Up.” When right-clicking on a highlighted word, Look Up will now search iTunes, App Store, movie showtimes, nearby locations, and more, in addition to the dictionary. Sources included in Look Up can be customized in Preferences. Currently, the feature is buggy on some machines, causing the keyboard to stop working. 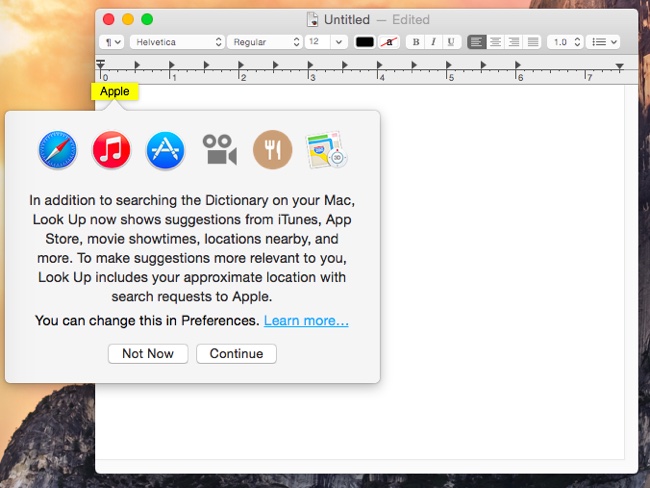 Earlier betas of OS X 10.10.3 have brought several new features to Yosemite, including the new Photos for OS X app. Designed to integrate with iCloud Photo Library, Photos for OS X is a replacement for both iPhoto and Aperture and is on track to see an early 2015 public launch. Reviews have suggested that while Photos is a suitable replacement for iPhoto, with more advanced tools and performance optimizations, it may leave professional users disappointed.

Along with the new Photos for OS X app, the first two OS X 10.10.3 betas introduced a redesigned emoji picker that consolidates emoji into a single page with clear labels, new diversified emoji and emoji skin tone modifiers, new flag emoji and updated emoji for the iPhone, iMac, and Apple Watch, and support for Google 2-step verification when setting up accounts in System Preferences. 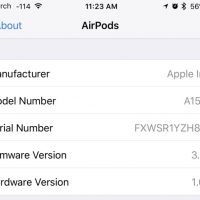 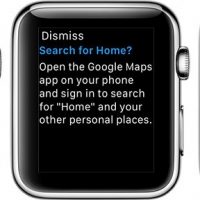