XiX Player is a free easy to use multi-platform music player that currently runs in Linux, Linux ARM (Raspberry Pi), Windows & MacOS. This media player can handle more than 40,000 audio files, so large audio libraries aren’t problem anymore with this player. Track is shown in different tabs like Artist, Albums, Playlists or File Manager. It is easy to create and maintain own playlists. There is an integrated lyric viewer that searches for the lyric of the song currently playing. If the CD Cover is found it is also shown. Developer also mentioned “If you think that something is wrong or you have a great idea to implement, please mail me.“ 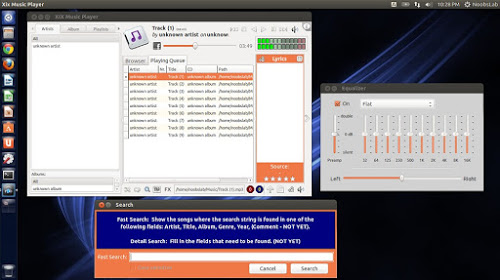 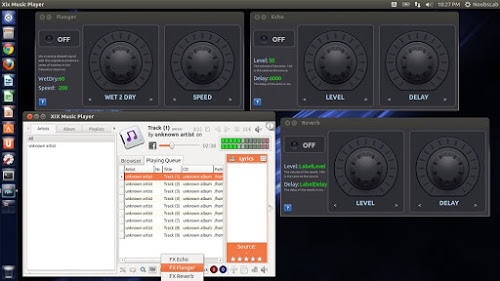 Changes in this release versions:

After adding PPA install GTK or QT version, (You can’t have both at the same time)
>>> Install GTK Version: 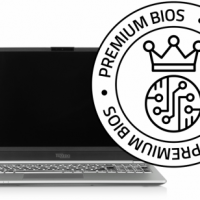 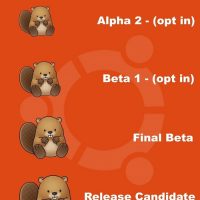 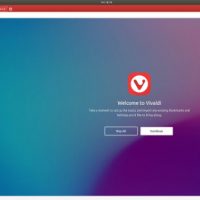