Skip to content
Like? Share with your friends.FacebookGoogle PlusTwitterPinterestLinkedInEmail
The Humanity-Colors icon theme is based on Ubuntu’s Humanity icon set, its initial release was in 2012 and now in 2015 it offers 15 new great colors. There are two versions (dark and light) available for every color in this set, so you can choose icon as your window Theme requires like for dark panel you can choose light version and for light panel you are free to use dark version, now this icon set is independent and doesn’t require any specific icon set to be installed on your system like in past it required Humanity and Ubuntu Mono icon sets. It is compatible with most of the Linux desktop environments such as Unity, Gnome, KDE, Cinnamon, Mate, Lxde, and others. For this icon theme most of the application icons available, still if you found any missing icon or bug in this set then report it. Ambiance & radiance colors, and Ambiance-blackout-colors themes used in following screenshots. You can use Unity Tweak Tool, Gnome-tweak-tool or Ubuntu-Tweak to change themes/icons. 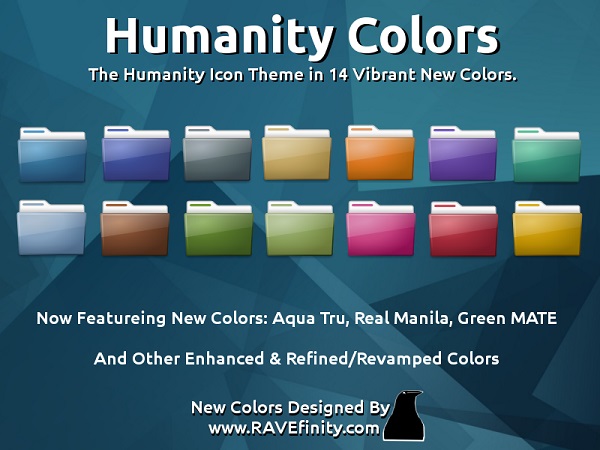 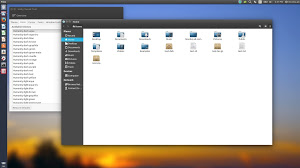 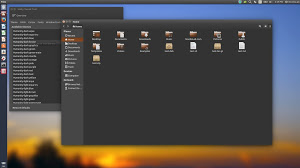 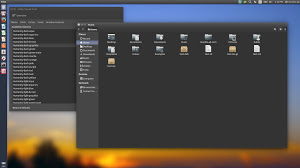 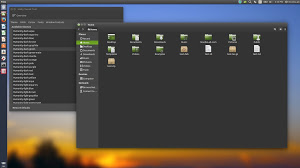 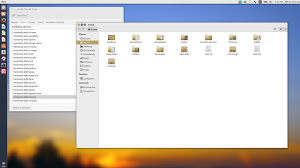 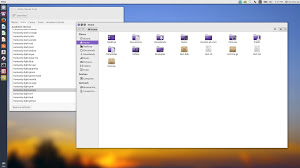 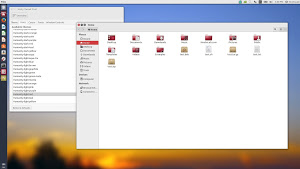 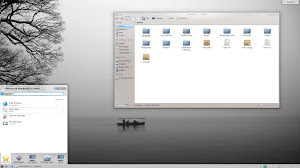 >> Available for Ubuntu 15.04 Vivid/14.10 Utopic/14.04 Trusty/12.04 Precise/Linux Mint 17.1/17/13/and other Ubuntu derivatives
To install Humanity-Colors icons in Ubuntu/Linux Mint via PPA open Terminal (Press Ctrl+Alt+T) and copy the following commands in the Terminal:

>> For Debian/other Debian derivatives
To install Humanity-Colors Icons in Debian & derivatives open Terminal (Press Ctrl+Alt+T) and copy the following commands in the Terminal:

SchoolTool Is A Great Tool To Manage A School's Webbased Information System, Available For Ubuntu/Mint Via PPA