VirtualBox is a powerful x86 and AMD64/Intel64 virtualization product for enterprise as well as home use. Not only is Virtual-box an extremely feature rich, high performance product for enterprise customers, it is also the only professional solution that is freely available as Open Source Software under the terms of the GNU General Public License (GPL) version 2. Presently, Virtual-box runs on Windows, Linux, Macintosh, and Solaris hosts and supports a large number of guest operating systems including but not limited to Windows (NT 4.0, 2000, XP, Server 2003, Vista, Windows 7/8/8.1/10), DOS/Windows 3.x, Linux, Solaris and Open-Solaris OS/2, and OpenBSD.
Paravirtualization Support for Windows and Linux Guests: Significantly improves guest OS performance by leveraging built-in virtualization support on operating systems such as Oracle Linux 7 and Microsoft Windows 7 and newer.
Improved CPU Utilization: Exposes a broader set of CPU instructions to the guest OS, enabling applications to make use of the latest hardware instruction sets for maximum performance.
Support of USB 3.0 Devices: Guest operating systems can directly recognize USB 3.0 devices and operate at full 3.0 speeds. The guest OS can be configured to support USB 1.1, 2.0, and 3.0.
Bi-Directional Drag and Drop Support for Windows: On all host platforms, Windows, Linux and Oracle Solaris guests now support “drag and drop” of content between the host and the guest. The drag and drop feature transparently allows copying or opening of files, directories, and more.
Disk Image Encryption: Data can be encrypted on virtual hard disk images transparently during runtime, using the industry standard AES algorithm with up to 256 bit data encryption keys (DEK). This helps ensure data is secure and encrypted at all times, whether the VM is sitting unused on a developer’s machine or server, or actively in use.

How to Install VirtualBox 5.0:

To install VirtualBox in Debian 8 Jessie/7 Wheezy open Terminal (Press Ctrl+Alt+T) and copy the following commands in the Terminal: 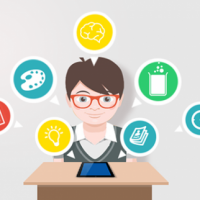 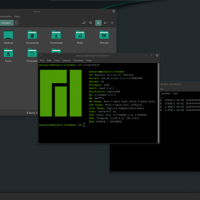 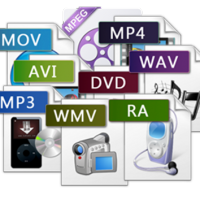