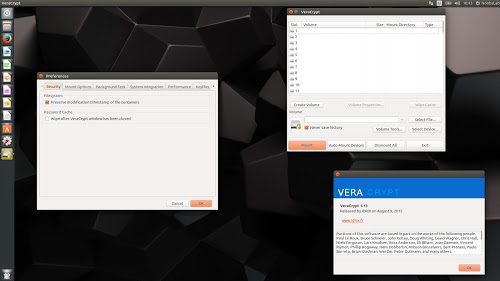 There is also an unofficial PPA available, which can be used in Ubuntu 15.04 Vivid/14.04 Trusty/Linux Mint 17.x/17/and other Ubuntu derivatives (This PPA is not even endorsed by authors of VeraCrypt). 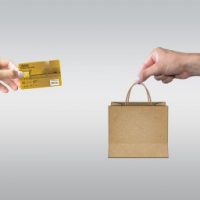 How to Give Your Online Customers Added Value