Skip to content
Like? Share with your friends.FacebookGoogle PlusTwitterPinterestLinkedInEmail
A new theme suite called “Arc Theme” offers flat themes with transparent elements for Gtk 3/2 and Gnome shell. It is compatible with Gnome 3.14/3.16 and GTK 3.14/3.16, it works under most of the desktops environments which uses GTK engines to render the theme, such as Unity, Gnome, Cinnamon, Mate, Pantheon, and so on. This pack offers three versions ‘Arc’ which is combination of much Light and less dark colors, second is ‘Arc Dark’ which offers full dark color, and 3rd ‘Arc Darker’ also had combination of light & dark theme, you can choose theme whatever meet your requirements. This theme is not compatible with Linux Mint because the latest version of Linux Mint 17.2 based on Ubuntu 14.04 Trusty which uses old GTK and that is not compatible. There is also arc theme available for Firefox. Square icons used in following screenshots. You can use Unity Tweak Tool, Gnome-tweak-tool or Ubuntu-Tweak to change themes. 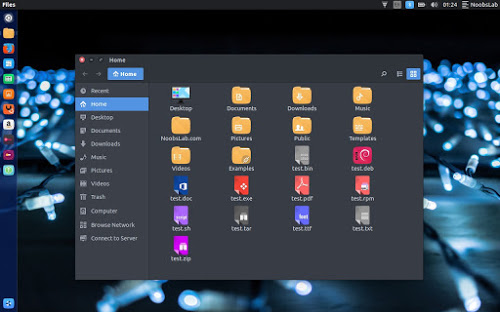 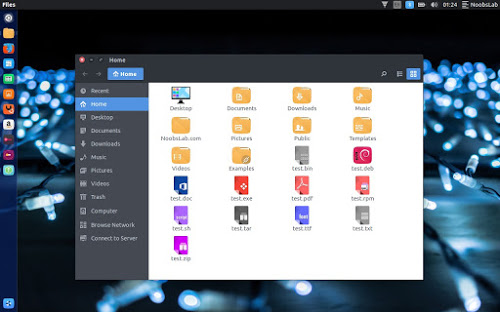 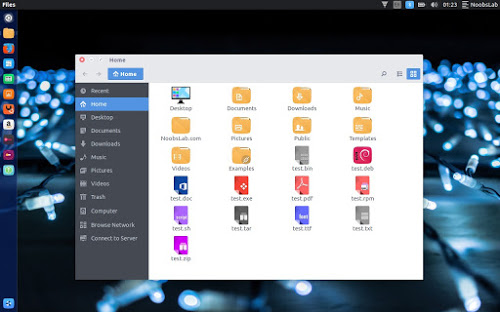 The following repositories for Fedora 22/21 are provided by Theme author
To install Arc themes in Fedora 22 open Terminal (Press Ctrl+Alt+T) and copy the following commands in the Terminal:

To install Arc themes in Fedora 21 open Terminal (Press Ctrl+Alt+T) and copy the following commands in the Terminal: 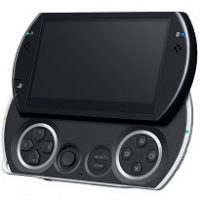 Rhythmbox 3.3 With Lots of Plugins For Ubuntu/Linux Mint

Are you Struggling With Finding Text In Files Or Locating Files? Try 'Recoll' Program In Linux