Skip to content
Like? Share with your friends.FacebookGoogle PlusTwitterPinterestLinkedInEmail
Now a days we receive feedback from people saying why not eyecandy stuff coming like we used to receive in past, it’s because there aren’t much themes and icons development going on. Maybe short life version do not motivate developers, creators to work hard because after few months their hard work seems useless because of end of life of the distribution version. Flat-Plat theme is in development since last year and supporting every Gnome version, now it is compatible with latest Gnome 3.18 and it was started from Gnome 3.14, we can hope developer of this theme will carry it for more versions.
Basically Flat-Plat theme is a material design like flat theme designed for Gnome Shell and GTK 3/2, it support Gnome starting from 3.14 and latest 3.18, and doesn’t work properly with other Gnome versions. GTK version of this theme can also work in Xfce desktop, as I tested. If you are using other distribution you can directly download theme and install it manually. You can use Gnome-tweak-tool to change icons/themes. 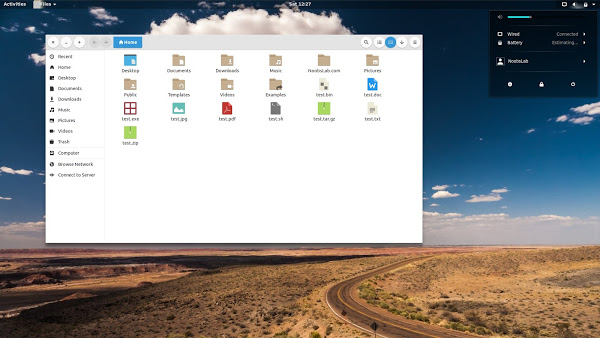 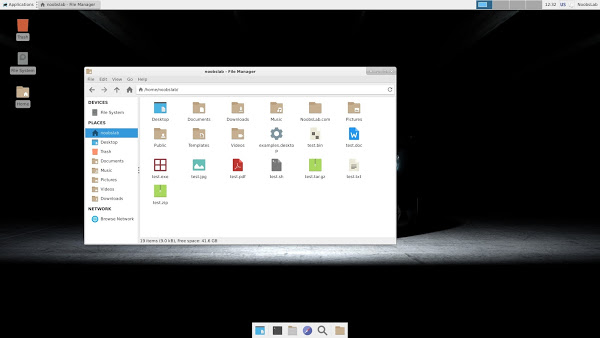 How to Check 3D Acceleration (FPS) in Ubuntu/Linux Mint

How to Verify Your VPN Connection is Secure