Skip to content
Like? Share with your friends.FacebookGoogle PlusTwitterPinterestLinkedInEmail
As you know guys we love to write articles about Linux, previously written articles you can find here and don’t forget to read “Where Linux came from?”. As we all know, popularity has nothing to do with some system’s performance. Unlike Windows and other OS, Linux is completely free system that can be used for free without any legal consequences. Linux Operating System is a safe and secured substitute for the other operating systems. It is widely used on servers and most of the web-servers runs Linux, when it comes to workstation/PC Linux is beast there too, it can do whatever user want such as software development, art work, best web surfing experience like online games or online casinos, and many more.
However, market reviews and various news have considered that nowadays the performance and market value of Linux is better than any other OS. Naturally, the revenue or profit is also bigger in the case of this formerly mentioned Operating System. Though it’s quite surprising, it’s true that Linux is more compatible with different web servers. There are many eminent reasons that can prove the remark true. 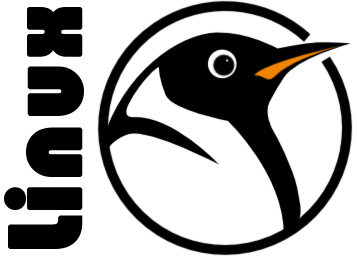 Why is Linux better than any other OS?

A great many reasons can be brought up to solve the Linux versus Windows case. Some of the most significant factors that must be witnessed are as follows:

The first and foremost thing that has to be mentioned is that Linux users are not required to pay the licensing amount. They only have to pay for the control panel tool occasionally. On the other hand, Linux is open source software which implies that it’s cost free. Thus, it’s demand is constantly uprising among the users.

Linux can be placed in the good books of users as according to some records, this operating system has the potentiality in working for several years without any collapse. Well, Linux is more suitable for the small businesses. Another positive thing is that Linux doesn’t requisite rebooting as all the changes are generally done when the computer system is running.

As industries are growing and maturing themselves rapidly, they feel the need of easy methods for fulfilling the deeds regarding administration and other industry related work. Linux is absolutely appropriate in meeting this demand.

Linux OS does not require frequent upgrades which Windows want. Linux can be used on any computer due to its flexibility.

Linux installation can be done with complete ease and it obtains a great speed also. Network tackling by Linux is also a matter to be remarked especially.

Though wondering, it’s a fact that Linux is safer than Windows as it’s based on a multiuser OS namely Unix. Malware or viruses are common problems with Windows whereas for Linux; it’s less frequent.

With this operating system, you are free to use the products those are indeed the perfect for you. No commercial dealer would be there to make a boundary or limitation in terms of using such protocols or tools that are needed.

Many such host companies are there those provide useful elements while some other firms are not able in reaching these desires of their consumers.

All these points are told from a personal tone. You will differentiate if you make use of these two systems consecutively.

Plane Theme and Icons Gives Your Desktop An Appearance Boost 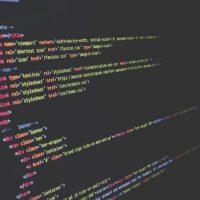 What’s New In The Coding World?