Skip to content
Like? Share with your friends.FacebookGoogle PlusTwitterPinterestLinkedInEmail
Paper theme and icons gives a look of material design to the Linux desktop, designed and developed by Sam Hewitt, it offers modern theme and icons with most flat design and minimal use of shadows for depth. Paper has been developed primarily with modern GTK3 (GNOME-based) desktop environments in mind, legacy-toolkit and GTK2 environments will not provide an ideal experience, as much of the visual design relies on modern GTK3+ widgets. Paper is distributed under the terms the GNU General Public License GPL v3.
This suite works on all current Ubuntu versions which means it suite can also work on other Ubuntu derivatives such as Linux Mint, you can also build this pack for other distributions. The theme is compatible with most of the desktop environments such as Unity, Gnome, Cinnamon, Xfce, and so on. Still this pack is in beta, so if you found any bug/issue with theme or icons then you can directly report it to creator to get it fixed. You can use Unity Tweak Tool, Gnome-tweak-tool or Ubuntu-Tweak to change themes. 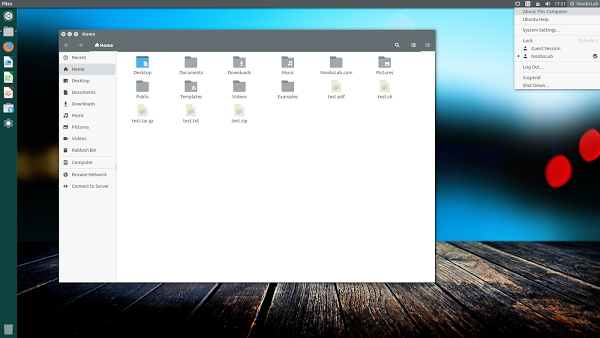 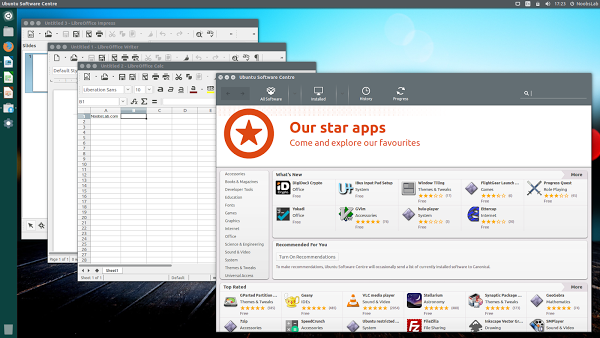 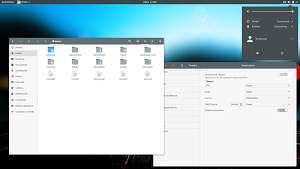 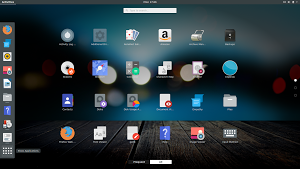 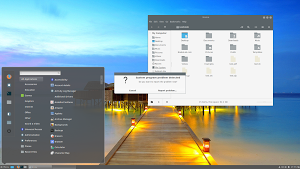 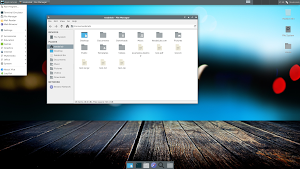 What do you have to say about this material design suite?

HandBrake 0.10.3 Released for all Ubuntu/Linux Mint versions via PPA