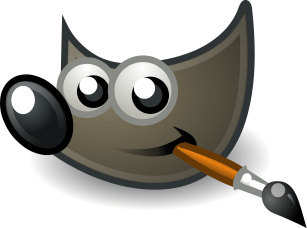 GIMP is the multi-platform image manipulation tool stands for GNU Image Manipulation Program. It is a freely distributed piece of software for such tasks as photo retouching, image composition and image authoring. GIMP works on many operating systems and it is translated in many languages. It has many capabilities. It can be used as a simple paint program, an expert quality photo retouching program, an online batch processing system, a mass production image renderer, an image format converter, etc. GIMP is expandable and extensible. It is written and developed under X11 on UNIX platforms. Both stable and development version is available via 3rd party repositories. 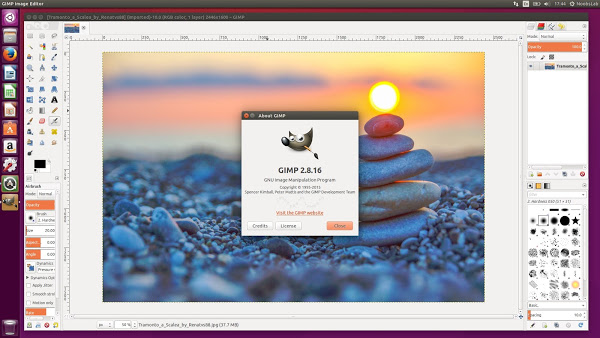 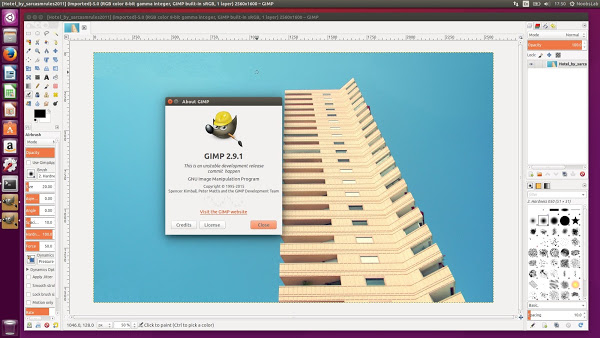 How to Install/Upgrade to Linux Kernel 3.16.1 in Ubuntu/Linux Mint

HandBrake 0.10.3 Released for all Ubuntu/Linux Mint versions via PPA