Linux Mint team announced the final version of Linux Mint 17.3 Rosa based on Ubuntu 14.04.3 Trusty. It is available in Cinnamon and Mate editions, this release includes application updates and hardware driver updates. Linux Mint 17.3 is a long term support release which will be supported until 2019. It comes with updated software and brings refinements and many new features to make your desktop experience more comfortable to use. The Update Manager now also performs more checks than before: it prevents you from damaging the system if that mirror (or your local cache) is corrupted and it shows a little hint even when everything is fine if faster mirrors are available. The Driver Manager is more robust than before. It refreshes the cache before looking for drivers and reports update and installation errors if appropriate, drivers are now sorted by status and the Driver Manager now indicates if drivers are Open Source or not.

The sound applet was given a fresh new layout. The track information and media controls are now part of a new overlay which sits on top of the cover art. The power applet received many bug fixes and the way it detects and handles multiple batteries was significantly improved. The workspace switcher applet is now able to show a visual representation of your workspaces, with little rectangles corresponding to each window inside of them. In addition to traditional status icons, the Cinnamon system tray now also supports indicators. The window list is now able to show window thumbnails. The traditional animation effect for minimizing windows was fixed and it is now working with multiple panels. Cinnamon now supports microphone mute buttons. Support for multiple monitors was significantly improved. The mapping of new windows, dialogs, OSD info (such as the workspace names) was reviewed to make sure everything appeared in the right place and on the appropriate monitor. HiDPI support was improved in the MDM display manager. Xorg, Mesa and the Linux kernel were upgraded.
Linux Mint 17.3 features Cinnamon 2.8, MDM 2.0, a Linux kernel 3.19. Linux Mint 17.3 features MATE 1.12, MDM 2.0, a Linux kernel 3.19 version.
Screenshots 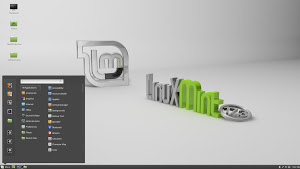 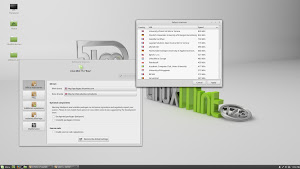 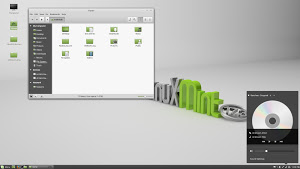 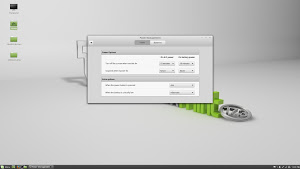 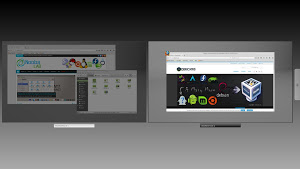 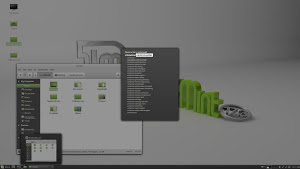 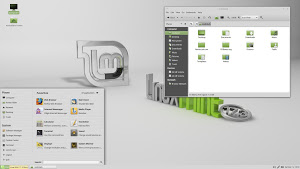 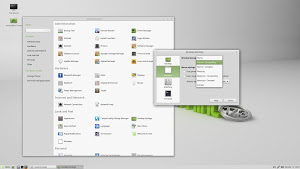 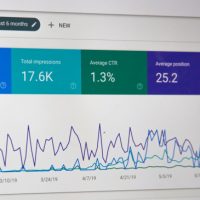 Reasons Why SEO is Crucial for Your Digital Marketing Strategy 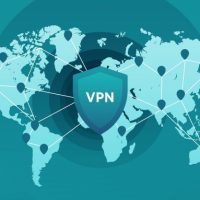 We All Need Security But How Much Should VPN Actually Cost 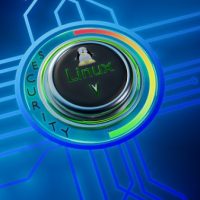 Aspects You Need to Consider When Investing in Linux VPS Hosting