Skip to content
Like? Share with your friends.FacebookGoogle PlusTwitterPinterestLinkedInEmail
Are you using Ubuntu from a long time and you really miss those old days? Sam Hewitt has forked Elementary OS Gtk theme and icons to make it look and feel like old Ubuntu 8.04. It’s all about old school brown-y orange-y themes and gave it a name “Humanitary” theme & icons, Gtk theme made using neutral grey & brown palette and icons using a neutral palette. Since this theme is intended to use in Elementary OS which uses Pantheon[1] desktop but you can use it in Ubuntu or Linux Mint if you are using Gnome Shell, As I tested Gtk theme is not compatible with other desktops. Vertex and Masalla icons used in the following screenshots. You can use Unity Tweak Tool, Gnome-tweak-tool or Ubuntu-Tweak to change themes/icons 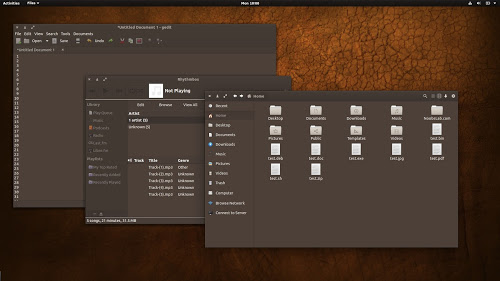 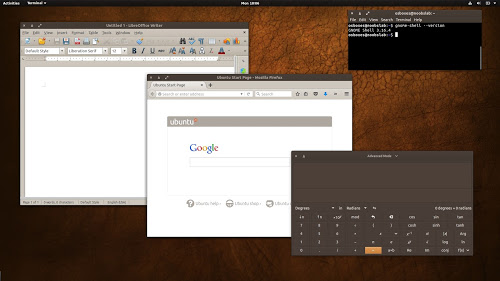 To install Humanitary Icon Theme in Ubuntu/Linux Mint open Terminal (Press Ctrl+Alt+T) and copy the following commands in the terminal:

Do you miss old Ubuntu feel and look? 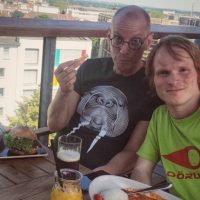 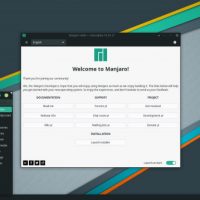 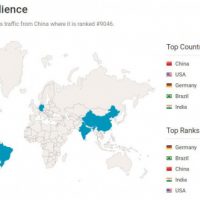