Skip to content
Like? Share with your friends.FacebookGoogle PlusTwitterPinterestLinkedInEmail
Budgie is default desktop environment of the Evolve OS Linux distribution, and it is Evolve OS project. Budgie desktop is designed for modern user, it focuses on minimal, elegance, and simple desktop. The main point of this Budgie desktop is that it’s not forked from any other project but rather one written from scratch with integration in mind, using GTK and either Vala or C.
The Budgie Desktop tightly integrates with the GNOME stack, employing underlying technologies to offer an alternative desktop experience. In the spirit of open source, the project is compatible with and available for other Linux distributions. Also note that Budgie can now emulate the look and feel of the GNOME 2 desktop, optionally, via a setting in the panel preferences. At this time Budgie is heavily under development, and is hosted on GitHub. You can contribute to this project by writing code, bug reports, or so.
Budgie desktop now can be installed on Ubuntu, Arch, Fedora, and openSUSE. Few days back I tried to install Budgie many times in Ubuntu but there was conflicts with other modules of operating system, but now seems it is working fine as I tested. 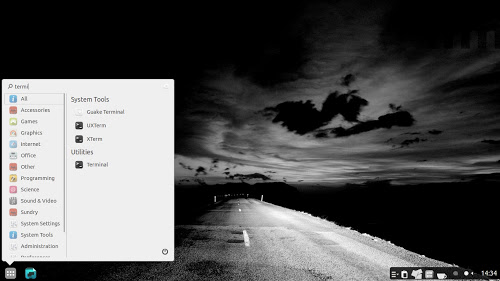 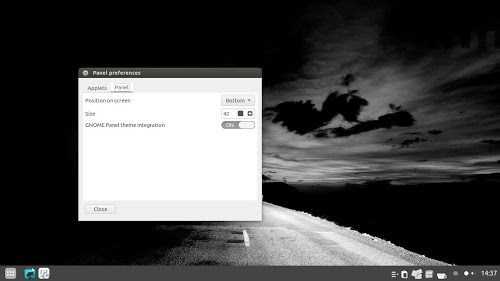 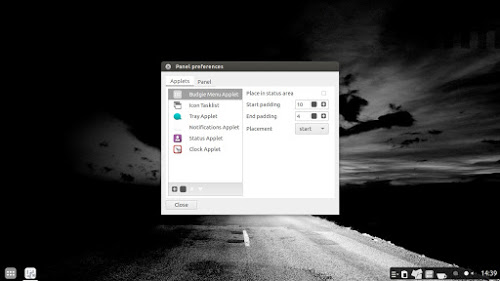 You can install Budgie desktop in Arch, Fedora & openSUSE.

To install Budgie Desktop in Ubuntu 16.04 Xenial/15.10 Wily open Terminal (Press Ctrl+Alt+T) and copy the following commands in the Terminal:

Why WondershareElement Stand Out from Many PDF Editors? 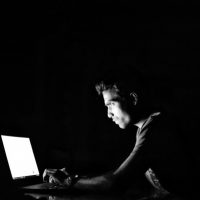 How to Secure Your Business from Digital Threats