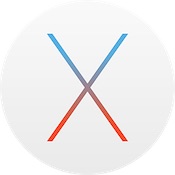 OS X 10.11.4 focuses primarily on under-the-hood bug fixes, security enhancements, and performance optimizations, but there have been a few outward-facing changes. In the Notes app, OS X 10.11.4 offers both password protected notes and an import function for importing Evernote notes. The OS X 10.11.4 update also includes Live Photos support in the Messages app. 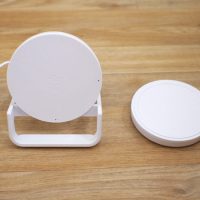 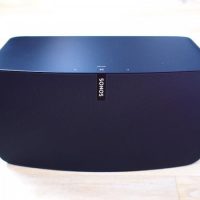 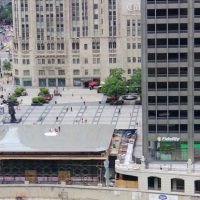 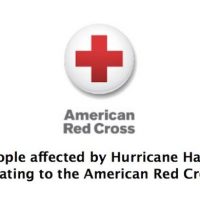