Skip to content
Like? Share with your friends.FacebookGoogle PlusTwitterPinterestLinkedInEmail
Ubuntu 16.10, which is codenamed the Yakkety Yak, is currently penciled in to ship on 20nd October, 2016. The release date Ubuntu 16.10 has now been firmed up as are the other development milestones leading up to the mid-October, currently we don’t know what new features and technologies will ship in 16.10.
Yakkety Yak is a short-term support release for 9 months including selected application updates, critical security updates and bugs fixes. The schedule of the release of Ubuntu 16.10 Yakkety Yak with given dates are as follows: 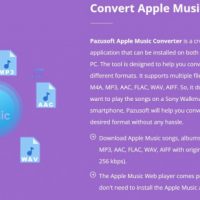 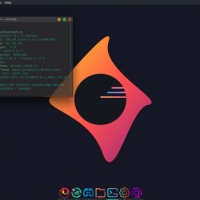 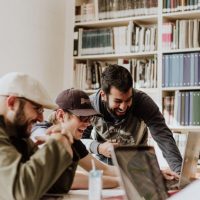 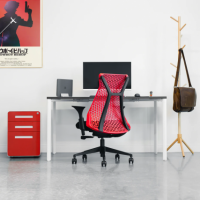 Benefits of an Ergonomic Gaming Chair