Once-banned iOS widget app Launcher received its first major update yesterday, more than a year after its return to the App Store.

Launcher was one of the first apps to take advantage of Notification Center widgets introduced in iOS 8 by letting users add shortcuts to apps and tasks, thereby avoiding the need to swipe through screens or perform a Spotlight Search. 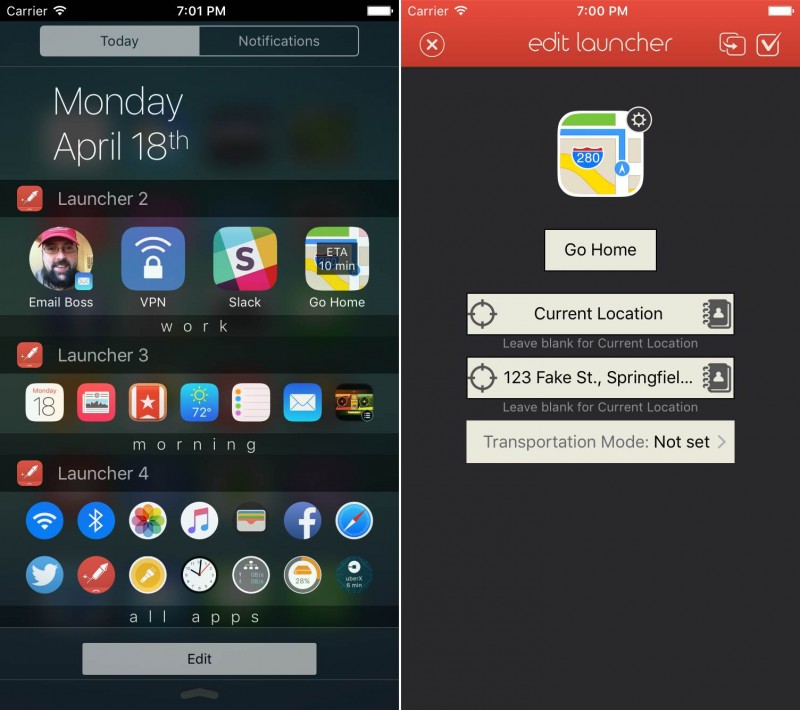 Apple originally approved Launcher in 2014 and allowed it to exist in the App Store for over a week, but then subsequently removed it, calling it a “misuse” of widgets. However, a few months later, Apple reversed course and the fully featured app gained approval.

In addition to app shortcuts, Launcher lets users configure workflows and add one-touch actions to the Notification Center, such as the ability to launch a favorite playlist or call a spouse.

The new version introduces support for multiple widgets that can be grouped together by theme. Widgets can also now be customized to display or become hidden based on day, time and location. This allows users to set a group of specific widgets that only appear when they’re at work or at the gym, for example.

A new auto-setup feature means the app can set up contact launchers for the people most important to users as well as their most frequently used apps. The update also includes widget support for 3D Touch Quick Actions, along with the option to backup and restore custom widgets to iCloud.

Launcher is available as a free download on the App Store for iPhone and iPad, with paid upgrades for additional widgets available in-app. [Direct Link] 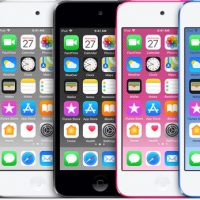 Apple May Be Working on 7th-Generation iPod Touch, 2019 iPhones Could Adopt USB-C 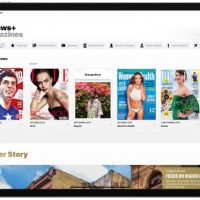 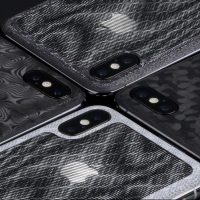 These Custom iPhone X Models Made From Marble, Alligator Leather, or Sapphire Glass Cost Up to $10,000