BMO, Scotiabank, and TD Canada Trust, which make up three of the five largest banks in Canada, will roll out Apple Pay support on June 1, according to The Toronto Star. The launch will likely take place between 5:30 a.m. and 8:30 a.m. Eastern Time, at which time cardholders should be able to add eligible debit and credit cards. 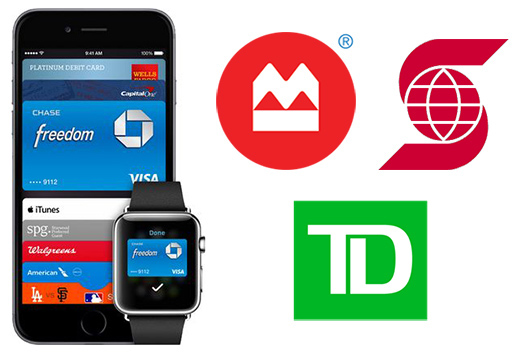 Apple Pay is expected to work with MasterCard and Interac at BMO, Visa and Interac at Scotiabank, and Visa, MasterCard, and Interac at TD Canada Trust. Eligible cards can be scanned or added manually to Apple Pay by tapping the “Add Credit or Debit Card” option in the Wallet app on iOS 8.1 or later once support goes live.

All three banks have been listed as “coming soon” on the Apple Pay website in Canada since May. ATB Financial and Canadian Tire Bank will also reportedly add support for in-app purchases with Apple Pay on compatible iPhone and iPad models, expanding upon their existing support for in-store payments.

Apple Pay will now be available at all of Canada’s “Big Five” banks, which collectively cover more than 90 percent of Canadian banking customers, after CIBC and RBC began supporting the iPhone-based mobile payments service three weeks ago. All three banks serve over 50 million customers collectively worldwide.

The next largest Canadian banks and credit unions that would be suitable Apple Pay candidates in the future include Desjardins and National Bank of Canada, the two largest financial institutions in Québec, along with Vancity and Meridian. None are currently listed as “coming soon” on the Apple Canada website.

Apple Pay is compatible with iPhone 6s, iPhone 6s Plus, iPhone 6, iPhone 6 Plus, and iPhone SE, in addition to the Apple Watch when paired with an iPhone 5 or later, for in-store payments, while the iPad Pro, iPad Air 2, iPad mini 4, and iPad mini 3 support Apple Pay for in-app purchases only.

Apple Pay has also been available for non-bank-issued American Express cardholders in Canada since last November.

Apple Pay launched in the U.S. in October 2014 and expanded to the U.K. in July 2015. The service is also available in Australia, China, and Singapore. Apple is “working rapidly” to expand Apple Pay to additional regions, including Hong Kong and Spain and possibly France, Brazil, Japan, and elsewhere in Asia and Europe. 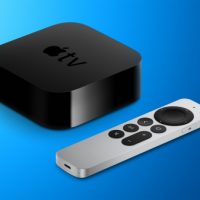 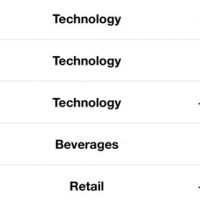 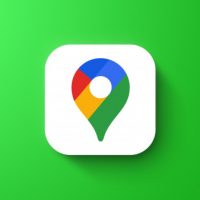