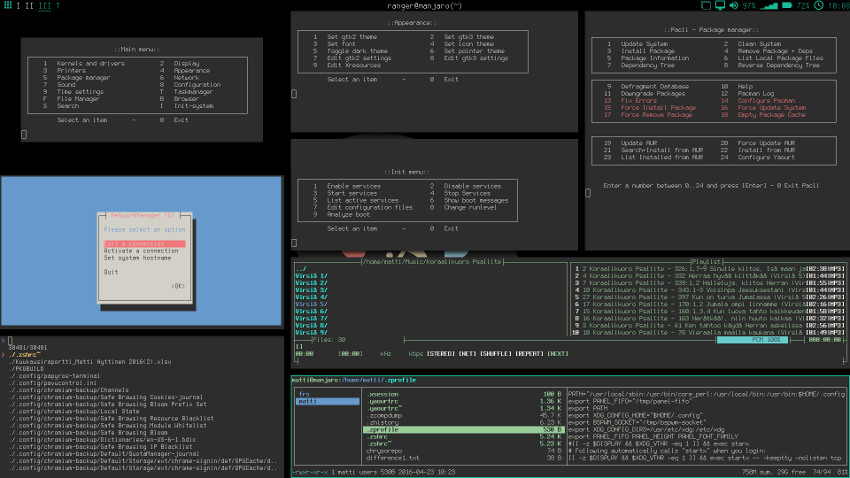 The Manjaro community proudly presents a new release of our Bspwm edition.

The Bspwm edition is one of our lightest, aiming to minimize ram and cpu usage, maximizing performance. It is especially suitable for developers and programmers due to its distraction free enviroment, syntax highlighting and many helpful command line utilities. It is easily usable with both command line and graphical interface, with keyboard and mouse and is extremely efficient for both system and user.

The most obvious change with this release is the new theming. Gtk3.20 update made many themes temporarily unavailable and we took this opportunity to move to a more uniform look with other manjaro editions. Maia theme, Breeze icons, soft terminal colors and Compton aim to put less strain on the eyes while also providing a clean interface. The use of mygtkmenu also further improves this editions mouse support that is already unprecedented in the world of tiling window managers. Compositing and effects have been enabled by default out of the necessity of new bspwm features.

Some more essential changes have happended under the hood however. Bspwm has undergone a major syntax change and this edition features configuration that takes full advantage of the new scripting capabilities provided. For illustration of some of the features see the video links below.

Another major change is the list of included applications. The Bspwm edition now finally comes with a fully featured browser. Light is a stripped down build of Firefox that uses less RAM and has less dependencies, while still displaying sites correctly and taking advantage of many Firefox plugins. We also included Clonezilla among our many other system rescue tools that make this edition suitable for fixing broken installations, recovering lost files and backing up your system.

Thus is included as a graphical installer, but we recommend using the Command Line Installer for the best experience. 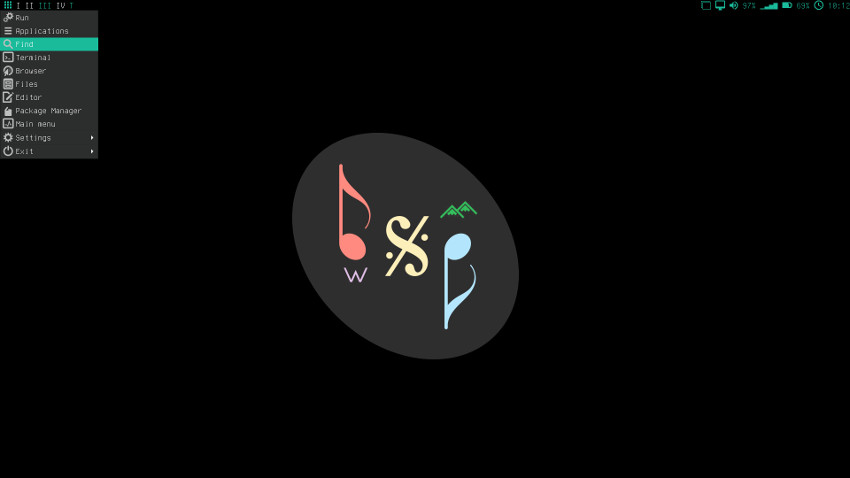 Other highlights of this release include: 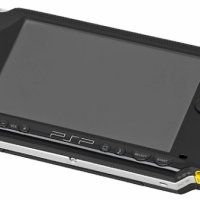 Find the Best PSP Roms for your PC!