A new iTunes bug has been discovered that causes Apple Music playback issues related to tracks shorter than 60 seconds. MacRumors was able to reproduce the issue on Macs running OS X 10.11.5 and iTunes 12.4.1.

Specifically, when an Apple Music track that is shorter than 60 seconds is streamed in its entirety, without skipping ahead, the subsequent song in an album or playlist fails to play and appears to be in a state of perpetual buffering.

It looks like the way Apple Music handles streaming is when the current song is a minute from the end, iTunes signals the next track in the queue to start downloading so that it’s ready to play when the current song is over. However, when the song is less than a minute long the next song’s download is never initiated, apparently because some “one minute remaining” event is never triggered! This means the app just sits waiting for a download to finish that has in fact never started.

The bug only affects tracks streamed through Apple Music, with songs and albums that have been stored locally on iTunes unaffected. The issue was unable to be reproduced on a Mac running macOS Sierra beta, or on iTunes 12.3 or earlier, or on an iPhone running iOS 9.3.2.

The bug has been reported to Apple and should hopefully be resolved in a future iTunes software update. 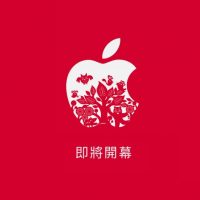 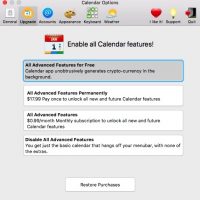 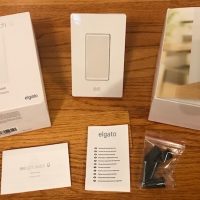