Apple Music is gearing up for a launch within Korea, according to a few local media outlets within the country. As reported by The Korea Herald, no firm date has been given for the launch yet, but an official from a music copyright association in Korea confirmed that contract negotiations with Apple have gone through, so the debut is expected sometime soon. 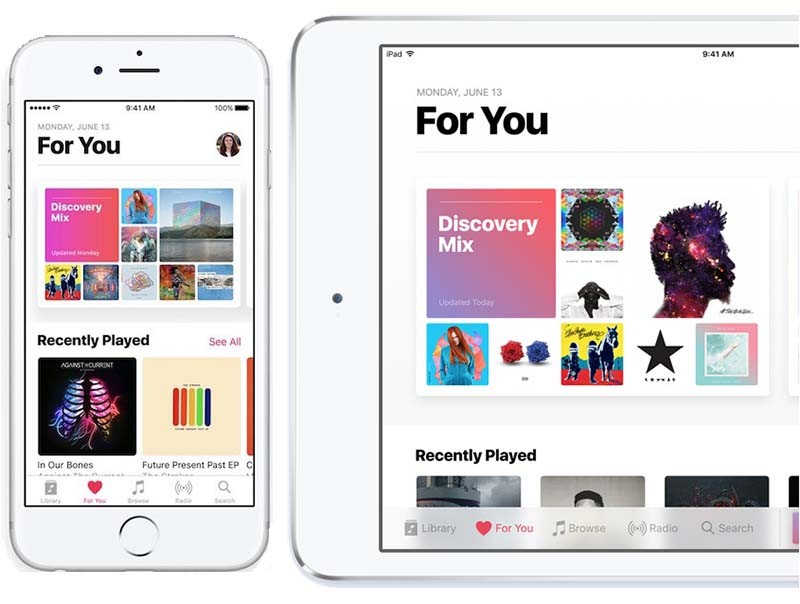 “We formed a contract with Apple Music to begin streaming service here,” said an official from Federation of Korean Music Performers. “We made agreements on how to pay the copyright fees to the artists.“

Previous attempts by Apple to introduce the streaming service in Korea failed when similar terms fell through due to strict copyright laws within the country, as well as “a lack of consensus” among local associations like Korean Music Performers.

Apple Music’s debut still has a few hurdles to surpass before it arrives in Korea, including the formation and signing of contracts with local music organizations like Korea Music Copyright Association and the Recording Industry Association of Korea. The company will also have to create deals with Korea’s major record distributors like KT Music and LEON Entertainment, which is the owner of “Korea’s top digital music streaming-download service,” called “Melon.”

Currently, Apple Music is available in over 100 territories including Africa, the Middle East, India, Asia, Europe, Latin America, the Caribbean, the United States, and Canada. 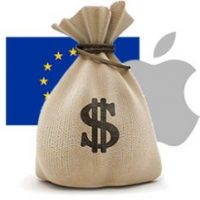 Apple Must Repay $14.5 Billion in Back Taxes, EU Commission Rules 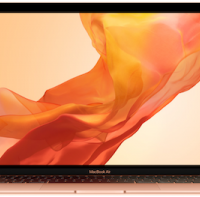 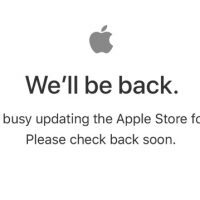 Apple’s Online Store Down Ahead of iPhone X Pre-Orders 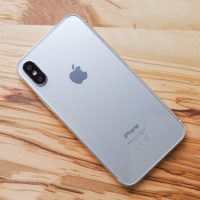