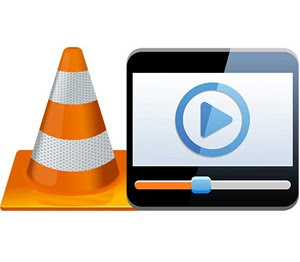 VLC media player (initially VideoLAN Client) is a highly portable multimedia player for various audio and video formats (MPEG, DivX/Xvid, Ogg, and many more) as well as DVDs, VCDs, and various streaming protocols. However in recent years it has also become a extremely powerful server to stream live and on demand video in several formats to our network and the Internet.
VideoLAN and the VLC development team released the new major version of VLC, 2.2.2. With a new audio core, hardware decoding and encoding, port to mobile platforms, preparation for Ultra-HD video and a special care to support more formats, 2.2.2 is a major upgrade for VLC. Rincewind has a new rendering pipeline for audio, with better effiency, volume and device management, to improve VLC audio support. It supports many new devices inputs, formats, metadata and improves most of the current ones, preparing for the next-gen codecs. 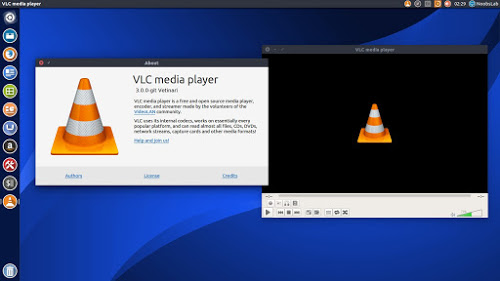 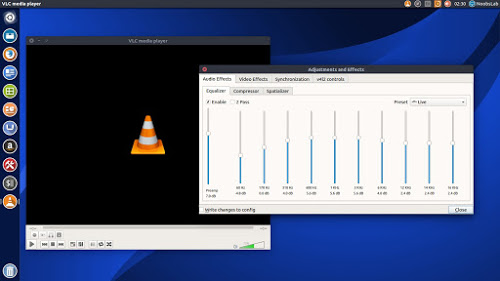 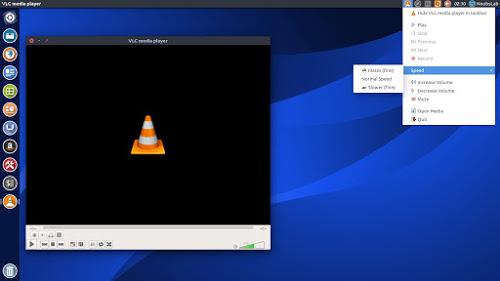 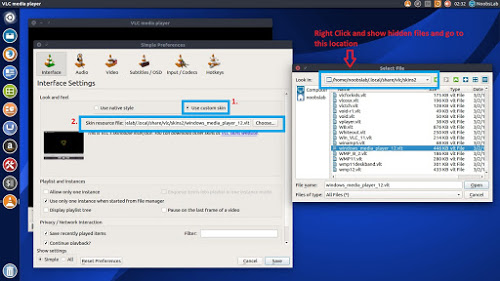 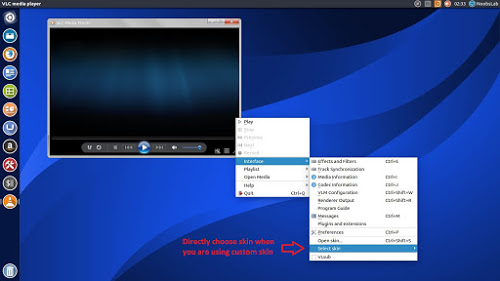 Which media player you prefer in Linux as your daily driver? 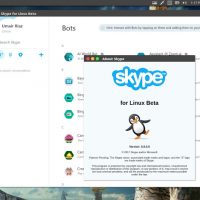