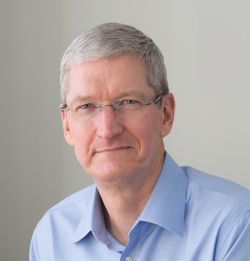 Nike today announced some changes to its board of directors, which will see Apple CEO Tim Cook serving as lead independent director going forward. Cook has been a member of Nike’s board since 2005, serving as chair of the Compensation Committee and as a member of the Nominating & Corporate Governance Committee.

Nike Chairman Phil Knight has also retired from the board of directors and is being replaced by Mark Parker, who has served as Nike’s president and CEO since 2006, in a transition that was first announced a year ago.

In addition to serving on Nike’s board of directors, Apple CEO Tim Cook also serves on the board of directors for the Robert F. Kennedy Center for Justice and Human Rights, a role he was appointed to earlier this year. 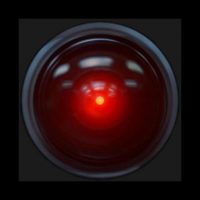 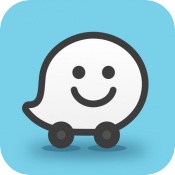 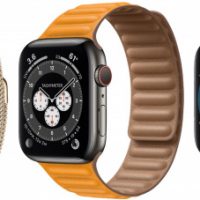