Skip to content
Like? Share with your friends.FacebookGoogle PlusTwitterPinterestLinkedInEmail
Pitivi is a well known video editor, the initial release was back in May, 2004 and still in active development. It is an open source, non-linear video editor for Linux developed by various contributors from all over the world, licensed under the terms of the GNU Lesser General Public License (LGPL). It aims to be a powerful and flexible video editor that can attract to prosumers and professionals.
In February, 2014 the project held a fundraising campaign through Gnome foundation, the goal was to raise €100,000 for further development. The fundraiser did not reach the goal but raised above €23,000 as of 2015, which allowed partially funded development.
It gives you access to hundreds of animated effects, transitions and filters. Not only do you have access to over 70 industry-standard transitions and more than a hundred video and audio effects, you can add true dynamism to your films by animating all the effects’ properties over time with keyframes. Packed with time-saving features such as realtime trimming previews, ripple and roll editing, grouping and snapping, realtime assets management and searching, playhead-centric zooming and editing, non-modal cutting, detachable interface components, smooth scrolling, automatic zoom adjustment, Pitivi allows you to cut with ease. Pitivi has frame-accurate to the nanosecond. Automatic project backups that actually work: Once created, your project is always safe. With Pitivi, you can even cut the power or crash the entire computer and Pitivi will offer you to restore from the last automatic checkpoint. Best of all: Pitivi won’t try to second-guess you. 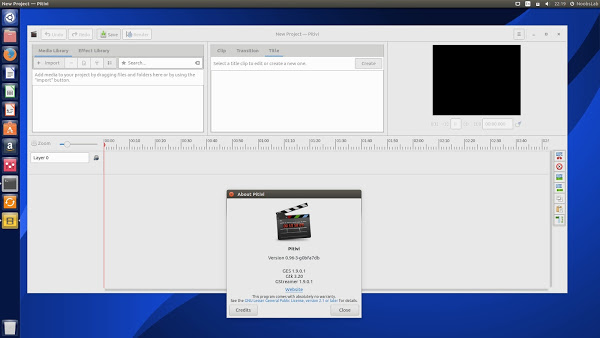 You can install Pitivi using Flatpak in any Linux distribution but first you must have Flatpak installed in your system.

To install Pitivi in any Linux distribution Debian/Ubuntu/Linux Mint/others open Terminal and copy the following commands in the Terminal:

What is your favorite video editor for Linux?

About FreeOffice – it’s not being installed by default

Important 20 Tweaks/Things To Do After Install Of Ubuntu 16.04 Xenial Xerus 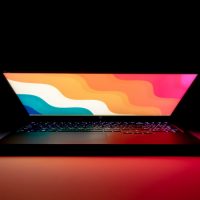 How To Choose A Laptop For Your Career Needs: An Essential Guide