The radically redesigned iPhone coming in 2017 will not feature a Home button, Bloomberg today confirmed in a wider report focusing on new mobile payment features coming to Japan.

Apple is already at work on a major redesign of the iPhone for 2017 that focuses more heavily on the display by removing the Home button, according to a person familiar with the matter.

According to past rumors, the 2017 iPhone, which may be called the iPhone 8, will feature a complete design overhaul with an edge-to-edge flexible OLED display that does away with the top and bottom bezels where features like the Touch ID fingerprint sensor and front-facing camera are housed.

Instead, the functionality of the Home button, including Touch ID, may be built directly into the display. Apple design chief Jony Ive is said to have wanted to build an iPhone that looks like a single sheet of glass for several years, and 2017, the year that marks the 10th anniversary of the iPhone, is when it will happen.

The iPhone display may also feature edges that are curved on both sides, similar to the Samsung Galaxy S7 edge, and it is rumored to have a glass body, moving away from the aluminum that’s been used for iPhones since the iPhone 5. Other features that may be built into the 2017 iPhone include wireless charging, an enhanced Taptic engine, and new biometric capabilities like iris scanning or facial recognition. 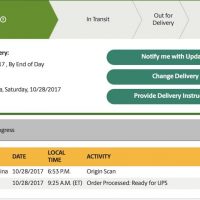 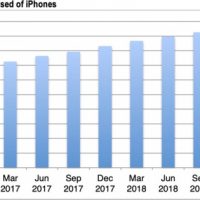 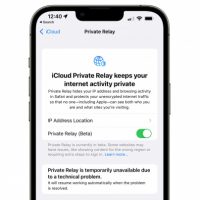 iCloud Private Relay Down for Some Users 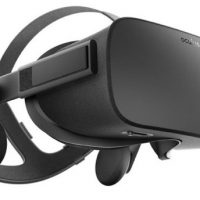 Oculus Rift Support for Macs Not 'Currently on the Roadmap'