When Steve Jobs stepped down from his position as Apple CEO on August 24, 2011 due to illness, he didn’t intend to leave the company. Instead Jobs told Recode‘s Walt Mossberg he planned work on an Apple-branded television set to re-invent the television industry.

Recode today shared a full recounting of Jobs’ conversation with Mossberg, which took place on the same day that Jobs left the company. The two discussed his plans for television experience that would be “fantastic.”

“He said, ‘Well, it’s television … I think we figured out a way to do it, and it’s going to be fantastic. I want you to come out, in a few months, and I want to show it to you.'”

According to Mossberg, Jobs didn’t share in-depth information about his television ambitions, offering no details on hardware or programming, but Mossberg believes he was talking about a full integrated television set and software experience.

Mossberg says Jobs was “really excited” about the project and he came away with the sense that Jobs was going to “reinvent the whole TV set” at the conclusion of the conversation. Unfortunately, Jobs didn’t get a chance to further pursue the television project because he passed away from pancreatic cancer on October 5, 2011, less two months after stepping down as CEO.

Jobs famously made similar statements on TV to biographer Walter Isaacson. He told Isaacson that he wanted to develop an integrated television set that’s “completely easy to use,” syncing seamlessly with iCloud. “It will have the simplest user interface you could imagine,” Jobs is quoted as saying. “I finally cracked it.”

Since Jobs’ death, Apple has tried to gain a stronger foothold in the television industry, but it has failed time and time again to establish the deals that would allow it to create the full integrated television programming experience and television set that Jobs envisioned. Most recently, Apple wanted to create a streaming television bundle of approximately 25 channels at a cost of $30 to $40 per month, but negotiations fell through.

There were also rumors for many years suggesting Apple was pursuing a full television set, but those plans are said to have been shelved because Apple couldn’t find untapped features that would give it a clear edge in the television market.

Instead, Apple has focused on its Apple TV set-top box, introducing a new version with a full App Store and Siri support last October. Apple CEO Tim Cook has said several times that “the future of TV is apps,” with Apple working to position the Apple TV as a platform that allows other content providers to distribute their content instead of offering a streaming service itself. 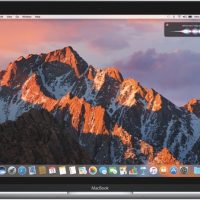 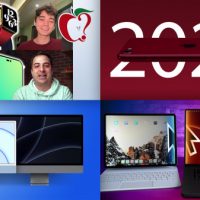 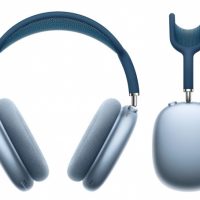 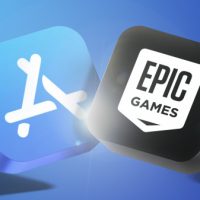