Back at CES 2016, Sphero debuted a prototype version of the “Force Band,” a wearable that allows users to motion control the iPhone-controlled BB-8. While the Force Band can mostly be used to control BB-8 without an iPhone, it has some select features that need an iPhone and Sphero’s Star Wars app (via Engadget).

The band comes with five modes, two of them for motion controlling BB-8 and other Sphero robots. The three other modes are Force Training Mode, Combat Training Mode and Force Awareness mode. Force Training makes the user follow commands from BB-8 to master Force abilities, allowing the user to “become” a Jedi Knight. Combat Training mode is designed to make the user feel like they’re using either a lightsaber or blaster to battle, playing the appropriate sounds based on hand movement.

Force Awareness mode plays like a simplified version of Pokemon Go, with the band pinging a user when they’re nearing a Holocron, which look to be some sort of digital collecting card displaying Star Wars characters and items in the app. When a user is out in the world and they are physically near a Holocron, the band alerts the user. They can then take out their iPhone, look at the app, and see what Holocron they obtained. However, it’s unclear whether Force Awareness mode uses a mapping system similar to Pokemon Go. 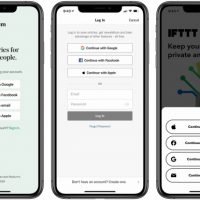 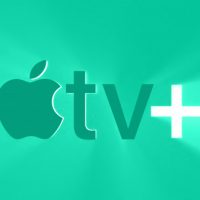 Apple’s Messages Communication Safety Explained: What You Need to Know 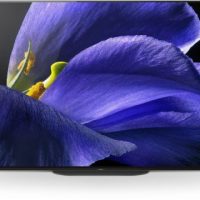