Apple and other companies today filed friend-of-the-court briefs to support Microsoft in its legal fight with the U.S. Department of Justice. Microsoft’s lawsuit is aimed at striking down a law that prevents companies from telling customers about government data requests, reports Reuters.

Microsoft filed its lawsuit against the Justice Department in April, saying that the government is using the authority of the 30-year-old Electronic Communications Privacy Act to prevent companies from informing customers when they hand over private data stored in the cloud. Microsoft argues that the government is violating the Fourth Amendment, which guarantees the right for people and businesses to know if the government is searching or seizing their property, and the company’s First Amendment right to free speech, which it would use to inform customers.

The Department of Justice, which filed a motion to dismiss the suit in July, argues that the public has a “compelling interest in keeping criminal investigations confidential” and that Microsoft has no standing to bring on the case. It also contends that there are procedural safeguards to protect constitutional rights.

Apple has also been embroiled in a legal fight with the DoJ, asserting that the FBI’s use of the All Writs Act to force Apple to unlock the iPhone used by San Bernardino shooter Syed Farouk is both unprecedented and dangerous. Microsoft was one of the many companies filing amicus briefs in support of Apple. 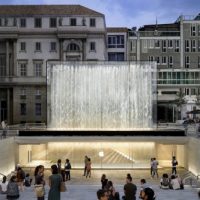 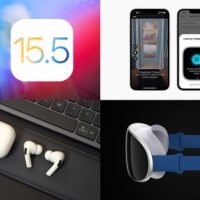 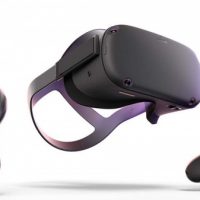 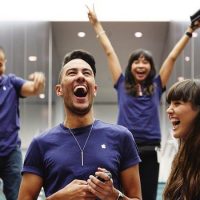