Ahead of the public launch of iOS 10 coming tomorrow, Apple today made the Messages App Store live, aggregating all of the apps, games, and sticker packs that can be used in the Messages app and making them available for download.

The Messages App Store looks almost identical to the iOS App Store, so the interface will be immediately familiar to iOS 10 users. There are featured apps and stickers displayed at the top of the store, along with editorial picks like “10 iMessage Apps We Love” and “Games in Messages? Sweet!” 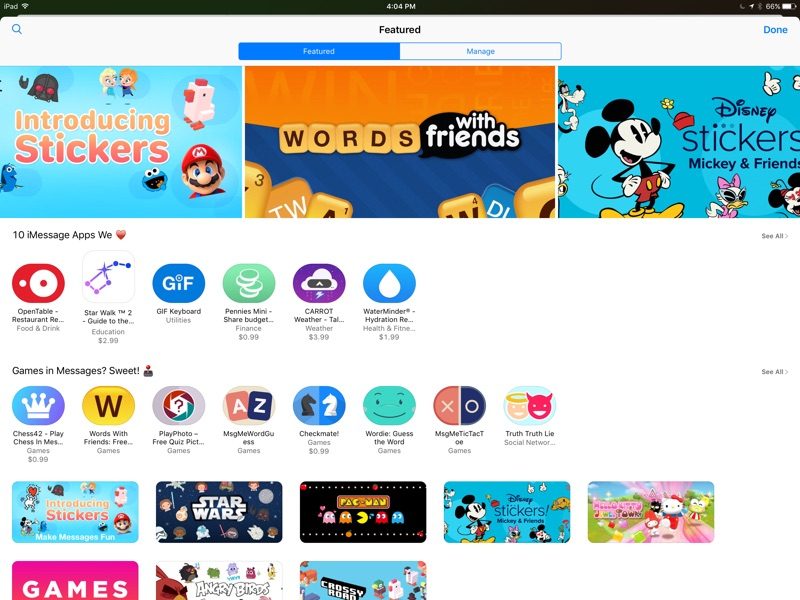 – Tap the App Store icon to open the app interface

– Tap the icon at the bottom that looks like four circles

– Tap the “+” button to open the Messages App Store

The Messages App Store is a little bit sparse right now because apps are still being released, but when iOS 10 becomes available tomorrow, there will be dozens if not hundreds of apps and sticker packs ready to download. 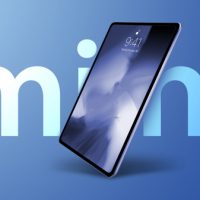 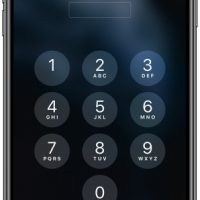 iOS 13.5 Beta Makes It Easier to Unlock an iPhone With Passcode When Wearing a Mask 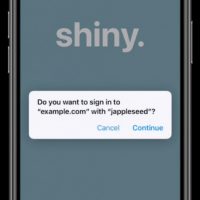