Apple is working on a fix for an issue that can cause the new Lightning EarPods designed for the iPhone 7 and iPhone 7 Plus to stop working properly, the company said in a statement given to Business Insider.

When using the EarPods, there’s an occasional bug that can cause the remote portion of the accessory to become unresponsive. While audio will continue to play, the remote does not work, so there’s no way to control the volume, access Siri, or answer a phone call.

The glitch doesn’t happen every time. It’s seemingly intermittent and random. (I thought I was going crazy until I saw some people with similar issues complaining on Twitter.) If you experience the problem, you can just unplug your EarPods and plug them in again to temporarily fix it.

An Apple spokesperson told me the problem will be fixed in a future software update.

Apple plans to issue a fix in an upcoming software update, but there’s no word on when it might be released. Business Insider is not sure if third-party Lightning-based headphones are affected, but there have been reports of similar bugs with the Lightning adapter. Some headphones, such as Beats headphones with a 3.5mm connector, appear to have a non-functional remote when plugged into an iPhone with the Lightning adapter.

Because the iPhone 7 and iPhone 7 Plus do not have a headphone jack, Apple shipped the devices with a set of EarPods that feature a Lightning connector instead of a 3.5mm headphone jack. The EarPods plug into the Lightning port, making it more difficult to charge and listen to music at the same time. Apple has also included a 3.5mm to Lightning adapter for customers who want to use their own headphones. 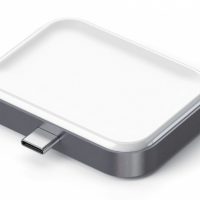 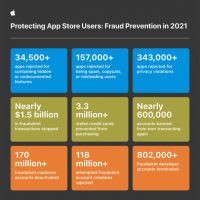 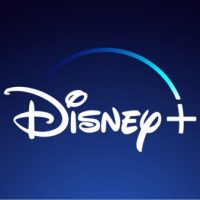 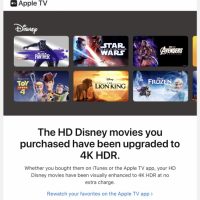