Google has inked a deal with CBS for its upcoming web-based streaming television service, reports The Wall Street Journal. Called “Unplugged,” the paid subscription service, available on YouTube, will see Google offering a bundle of several channels for a set price of $25 to $40 per month.

CBS, a major network, is now on board, and Google is also said to be close to reaching deals with both 21st Century Fox and Disney, putting it one step closer to establishing a streaming service. Google plans to launch “Unplugged” in early 2017 and has already built out the necessary infrastructure.

Google’s YouTube Unplugged offering is aimed at cord cutters and is the type of television service that Apple was hoping to provide to customers before its streaming television plans were put on hold. Apple wanted to offer a “skinny bundle” featuring channels from major networks and popular cable channels, which would have been priced at approximately $35 per month.

Apple has been trying to create some kind of streaming television service for many years, but has continually run into negotiation difficulties with content providers due to its “hard-nosed” negotiating tactics and an inability to assuage fears about the interruption of traditional revenue streams.

Apple’s latest streaming plans fell through because media companies demanded too much money for content rights and were reluctant to unbundle channels.

While Google and other companies are developing streaming television services, Apple is aiming to position the Apple TV set-top box and the tvOS App Store as a platform to allow existing content providers to share their content through Apple’s interface. Apple is also working on some original television programming, including “Planet of the Apps,” “Vital Signs,” and “Carpool Karaoke.” 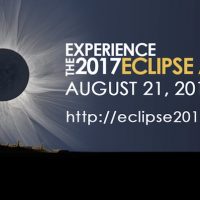 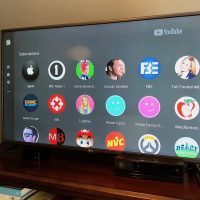 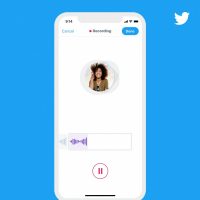 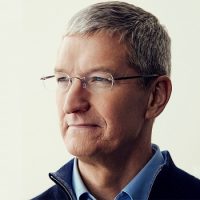