Over 400 Apple retail stores around the world have red logos today, in recognition of World AIDS Day. The logos, which Apple has put up at its stores for the last several years on December 1, are meant to raise awareness for the global fight against AIDS.

Earlier this week, Apple announced plans to donate $1 to partner charity (RED) for every Apple Pay purchase made at an Apple Store, on Apple.com, or through the Apple Store app as part of a World AIDS Day campaign. Apple has pledged to donate up to $1 million during the event, which will last until December 6.

Bank of America is also making a donation for every Apple Pay transaction made using its cards from December 1 to December 7, with plans to donate up to $1 million.

In addition to its Apple Pay promotion, Apple has released several new PRODUCT(RED) items over the course of the last month, including an iPhone 7 Smart Battery Case, an iPhone SE case, a Beats Pill+ Portable Speaker, and Beats Solo3 Wireless Headphones. Throughout the year, a portion of the proceeds from PRODUCT(RED) sales goes to The Global Fund to put a stop to AIDS.

Apple Stores around the world are @RED today for #WorldAIDSDay. Together we can #endAIDS. pic.twitter.com/yFrLua7IoR

The (RED) initiative has raised more than $365 million to date to stop AIDS in Ghana, Kenya, Lesotho, Rwanda, South Africa, Swaziland, Tanzania, and Zambia. Funds raised by (RED) are donated to The Global Fund, a group that works to end AIDS, tuberculosis, and malaria as epidemics.

Apple is one of (RED)’s biggest contributors and has donated nearly $120 million over the last 10 years. 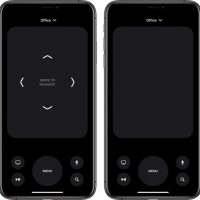 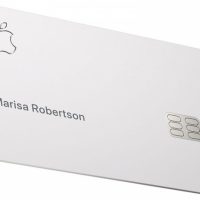 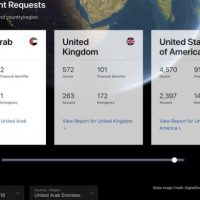