In Goat Simulator, you take control of a goat, and the idea is to lay waste to the environment around you, doing as much damage and causing as much chaos as you can.

It has been compared to an old-school skating game, except instead of being a skater, you’re a goat, and instead of doing tricks, you wreck stuff. more! When it comes to goats, not even the sky is the limit, as you can probably just bug through it and crash the game.

Goat Simulator is available for both the iPhone and the iPad and can be downloaded for free from the App Store. [Direct Link] 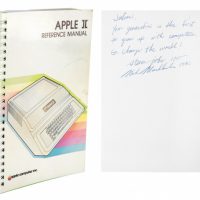 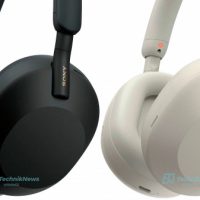 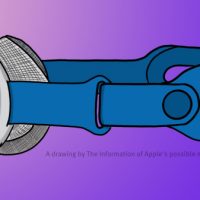 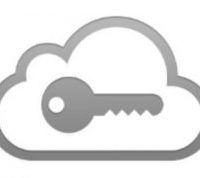 How to Use iCloud Keychain on Your iOS Devices